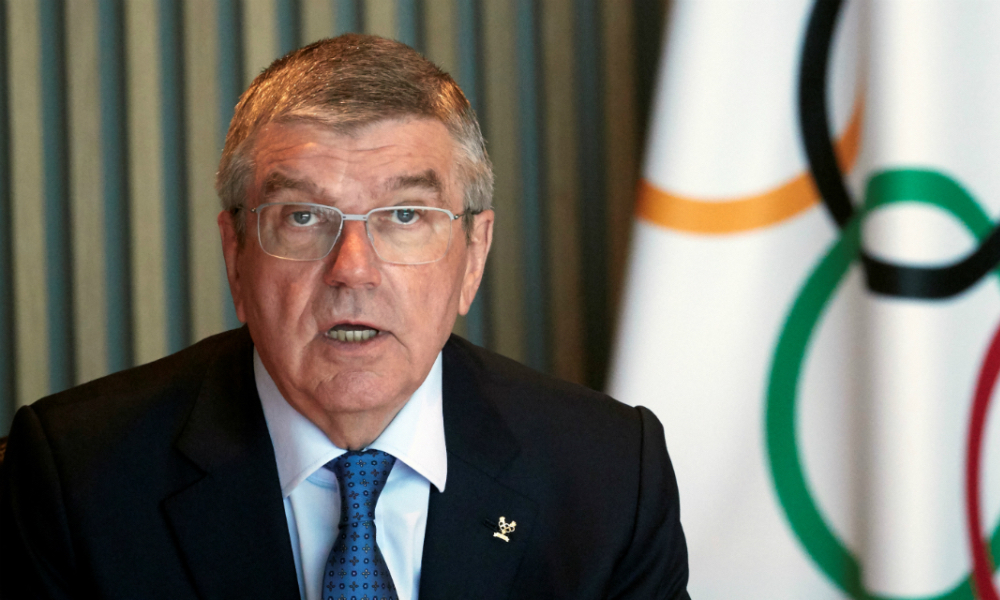 Share it with your friends!
Facebook
According to Thomas Bach, the IOC’s President, they need to compromise with the Games’ rescheduling.

Our mission is to organize the Games, and this way we make the athletes’ dreams come true.

However, he also added that they will face millions of problems in finance and logistics.

According to the agreement, we need to hold the Olympics in the summer the latest. The possible date is not only during the summer months.

Bach says that they will take into consideration every other sports’ calendar to not overlap with other events.

The IOC President admitted that they were thinking about canceling the events in its entirety, but it was also obvious that the IOC wouldn’t support such decision.

The 2020 Olympics make history with being the first Olympic Games that will be postponed because of something that is not war.

Experts say that postponing the XXXII Olympiad could cause Japan about 670 billion Japanese Yen (about 5.5 billion Euros). Bach didn’t confirm the number.