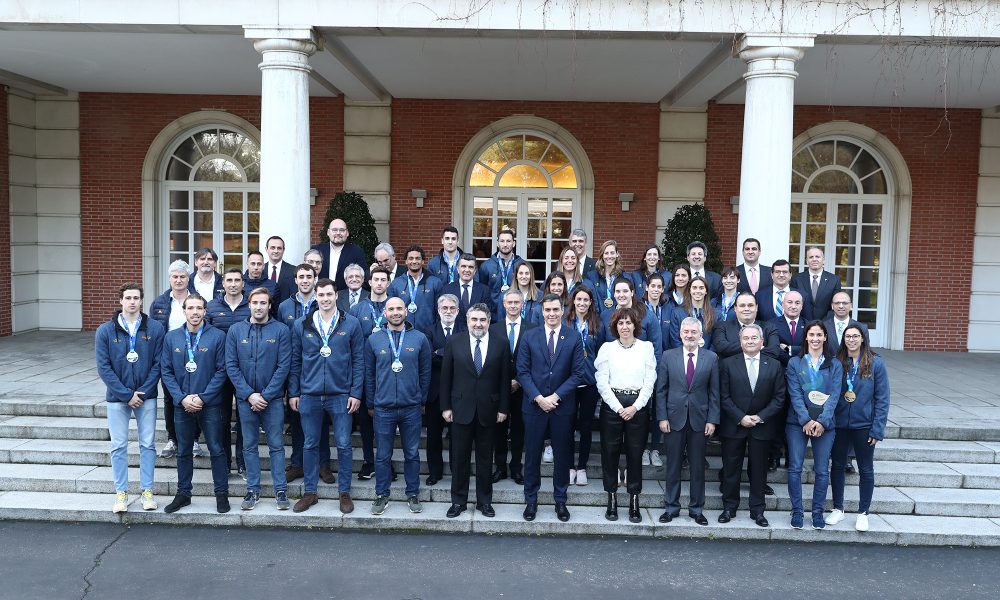 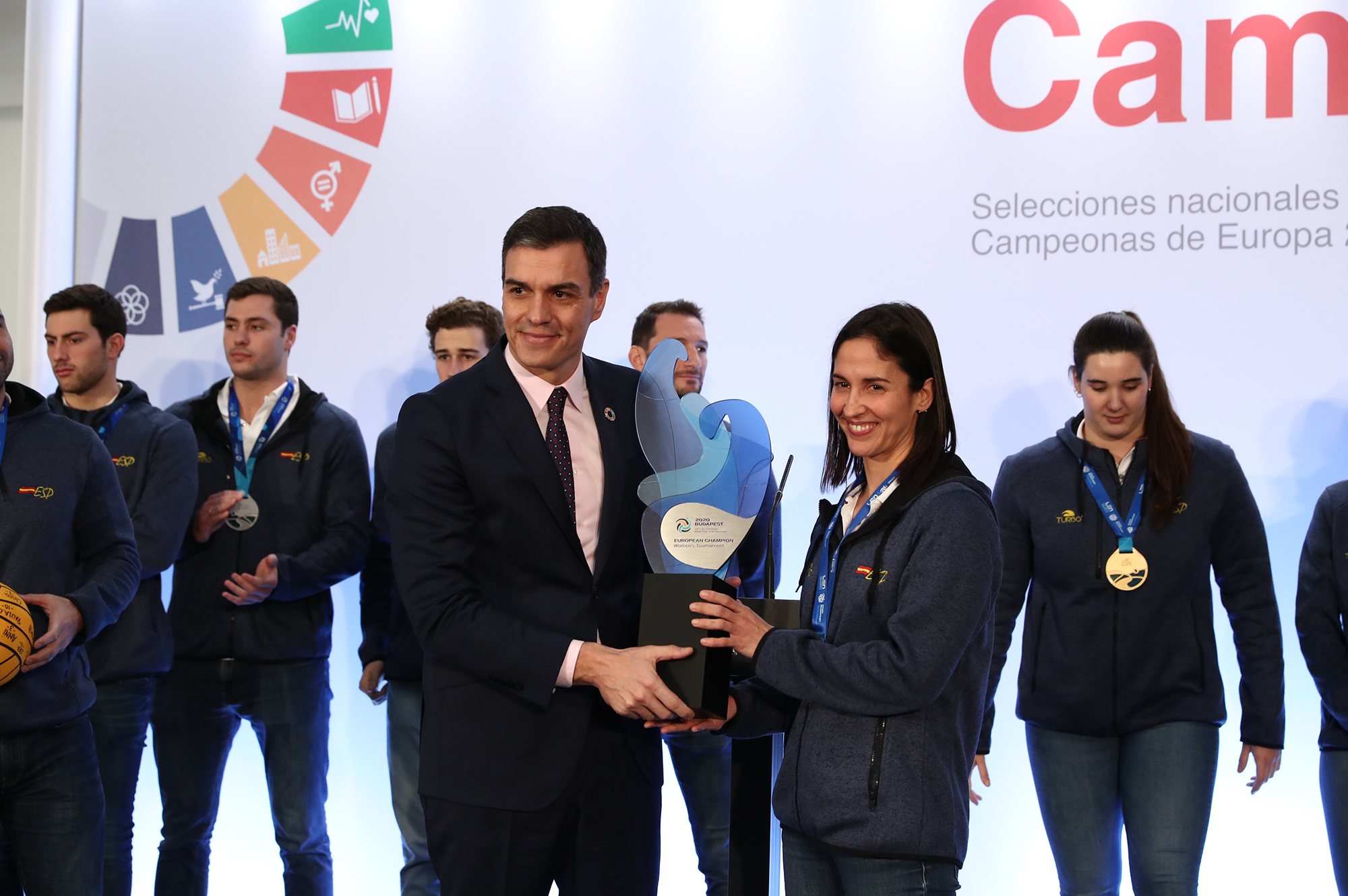 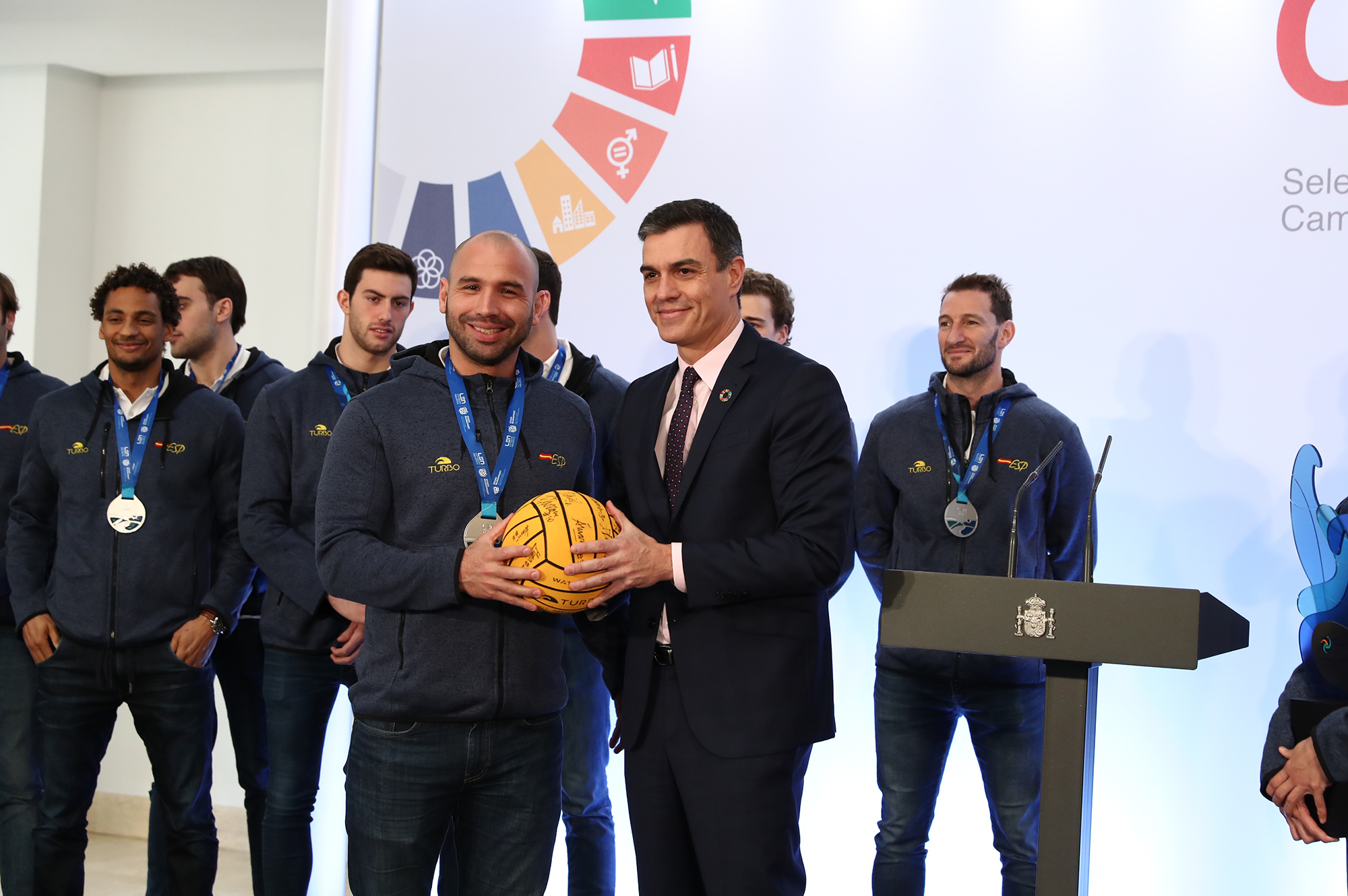 After the official photos on the steps of the Palace, inside, after the message of the President of RFEN, Fernando Carpena, and the corporate gifts of the captains Pili Peña and Felipe Perrone, the President of the Government closed the event with the institutional clothing of the new Minister of Culture and Sports, Mr. José Manuel Rodríguez Uribes, and of the new Secretary of State for Sports-President of the Higher Sports Council, Ms. Irene Lozano. 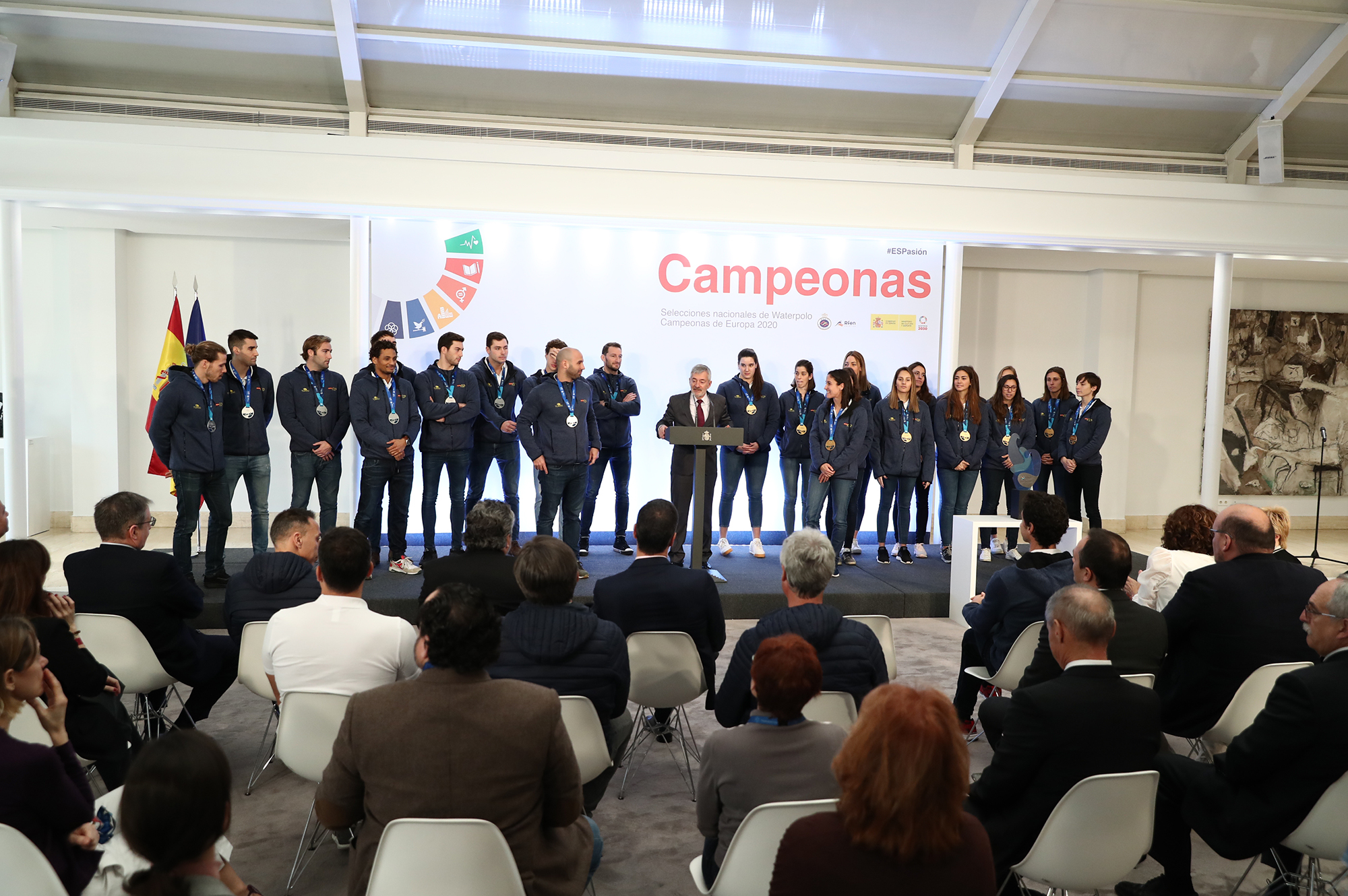 Regional League: the Year Started with a Split Victory
This Croatian Legend Might Return