The Veteran Goalkeeper Signed with Lazio Once Again 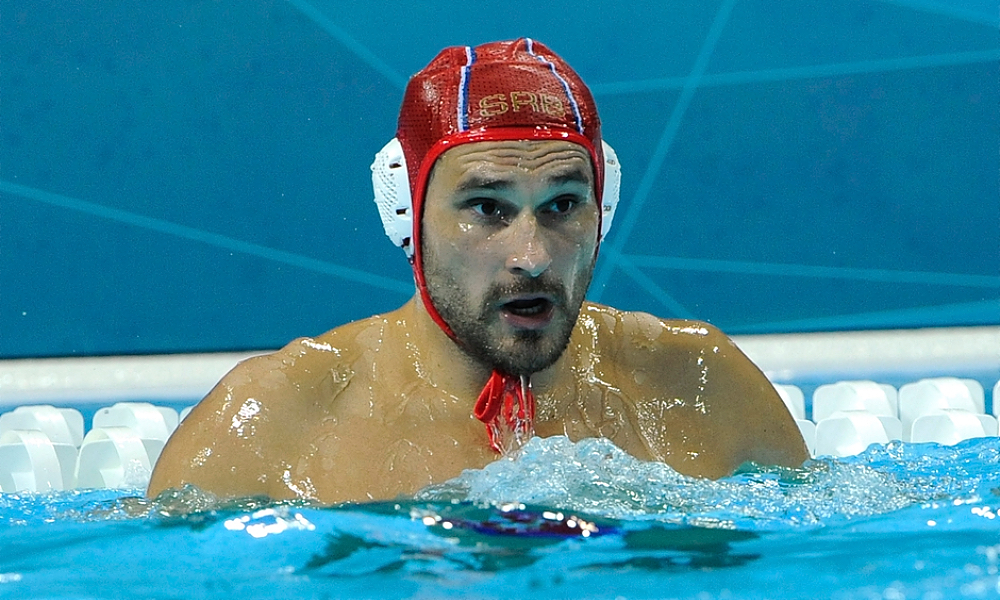 The World Champion goalkeeper signed with Lazio in the last minute.

Slobodan Soro, at the age of 41, has decided to play for the A1 League for at least one season.

I am very happy and satisfied that I can play another season for Lazio. I have fallen in love with the club, the city, the team and the lifestyle.

We wish all the best to Slobodan Soro!