Transfer: Hannover is Getting Stronger 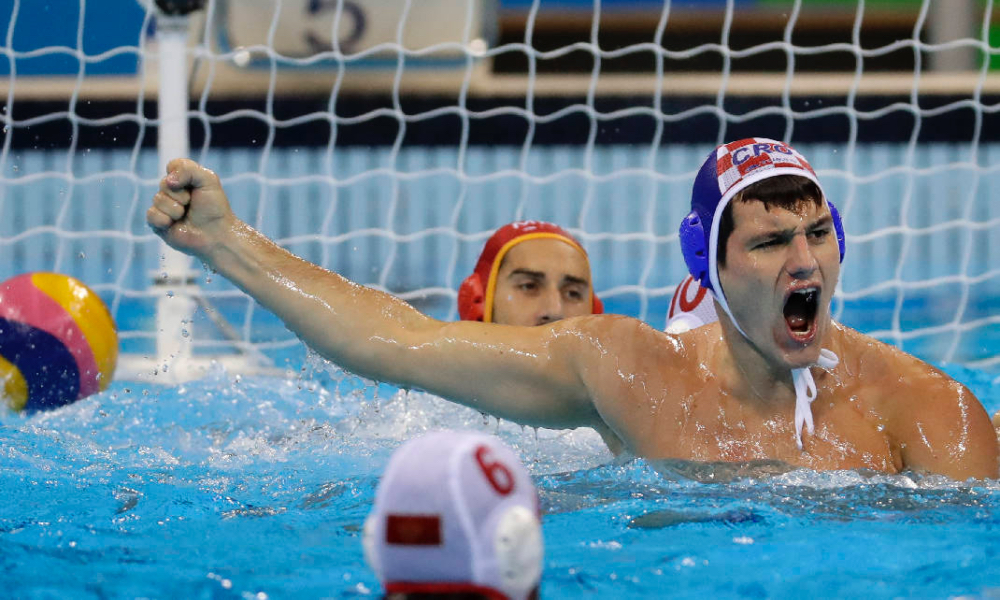 Share it with your friends!
Facebook
The German club signed with a world champion.
Marko Macan leaves Jug Dubrovnikot to play for Waspo Hannover. The Croatian player became a world champion on 2017 in Budapest, and in 2016, he earned a silver medal at the Rio Olympics. He is also a Champions League winner with Jug Dubrovnik.

In addition, the German national team’s captain, Julian Real will be playing in Hannover next season as well.