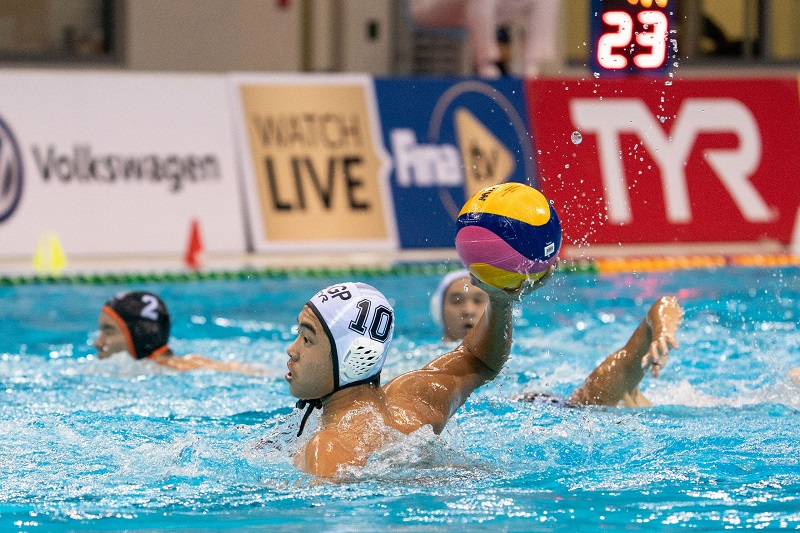 The Water Polo Challengers Cup started in Singapore yesterday. The event takes place every two years. It was created in 2007 as a championship for the development of the water polo in the world.

Results of the first day