What will Happen to OSC? 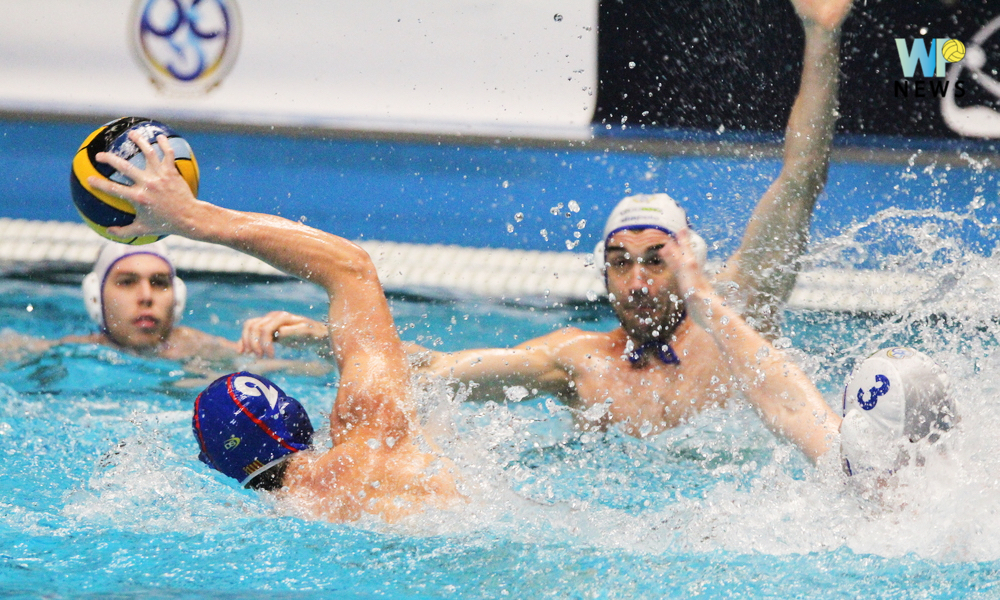 OSC played their last match on Friday, 13 March of this year. Most likely this will be their very last as well. OSC is one of the strongest (Hungarian) club teams, and they lead the Hungarian League and the Champions League as well. However, today, the club, that secured its place in the Final Eight, has received some bad news.

Their main sponsor, A-Híd Zrt., which is a bridge construction company, announced that they are no longer able to sponsor the team due to the current economical situation. Without the sponsorship, the team cannot fulfill their obligations, and the sponsor company lets the players and staff members go their own way.

This basically means that this is the end of our story. We’ve put a lot of work into the team for the past year and a half, and it would’ve fructified now. If I had to say something positive about this, it would be that we were unbeaten this whole year…

At least, this is good news because OSC defeated FTC after their unbeaten series of 279 days while they also beat Pro Recco on home grounds after 6 years.

Lajos Vad also stated that he doesn’t know what will happen if the Hungarian Federation and LEN decide to continue the tournament series.

This is a good question. I think the chances are low. I don’t know what would happen in a case like this.

There are no news what the players and staff members choose to do, and their and the club’s future will depend on them only.