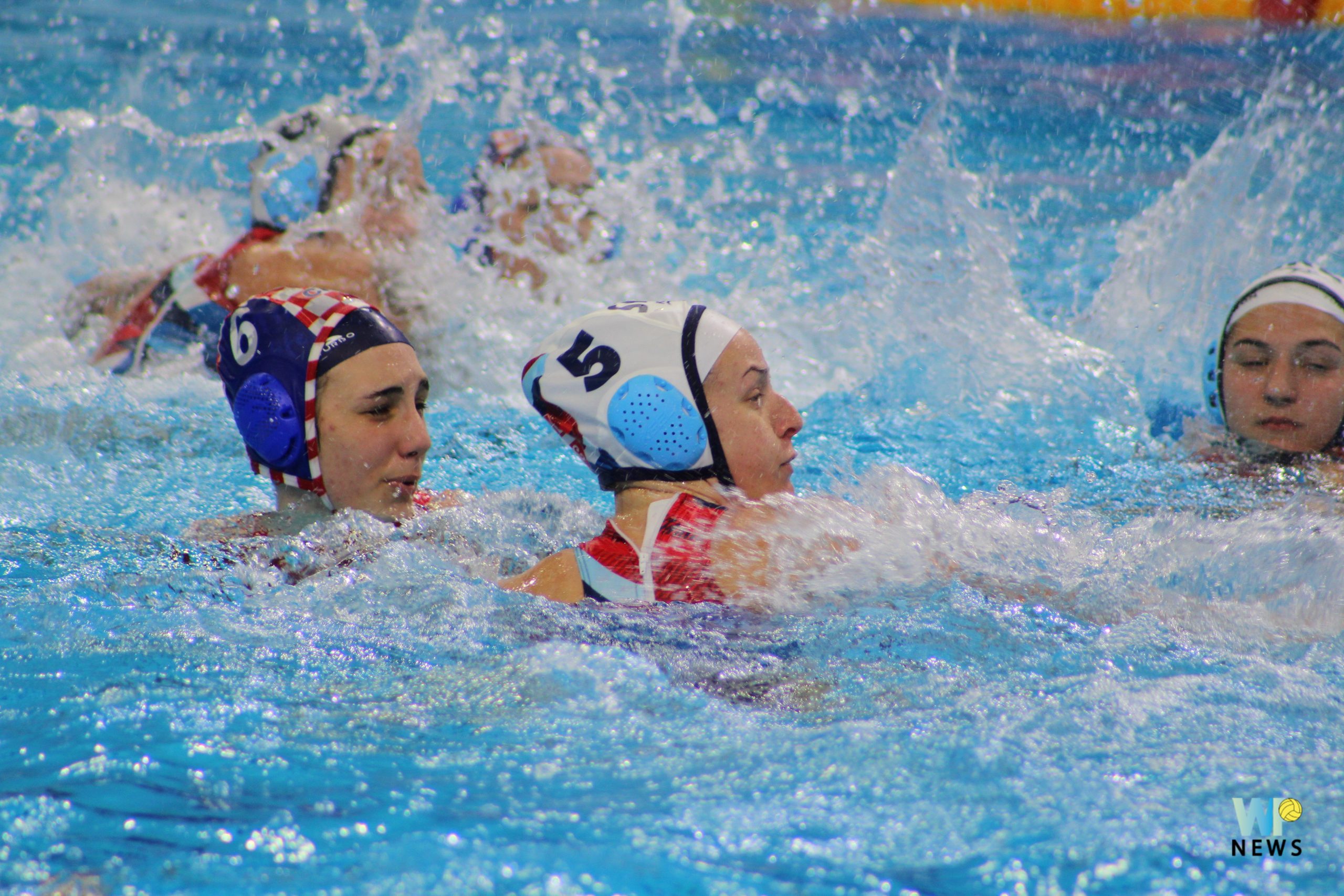 The fourth match of the day was between Group A’s Serbia and Croatia.

Historically speaking, these two teams are rivals in the men’s category. This wasn’t any different for the women. This game was exactly a head-to-head match, to say the least.

In the first half of the game, Croatia was leading with Serbia equalizing and catching up. Then, the game turned over in the third quarter when Serbia took the lead. However, that did not last long. After Croatia took over the game again, they maintained to remain on top despite the difficulties.

Plevritou: The Key Was Our Defence Today
Caleta: This Win is Opening the Door to Quarter-finals