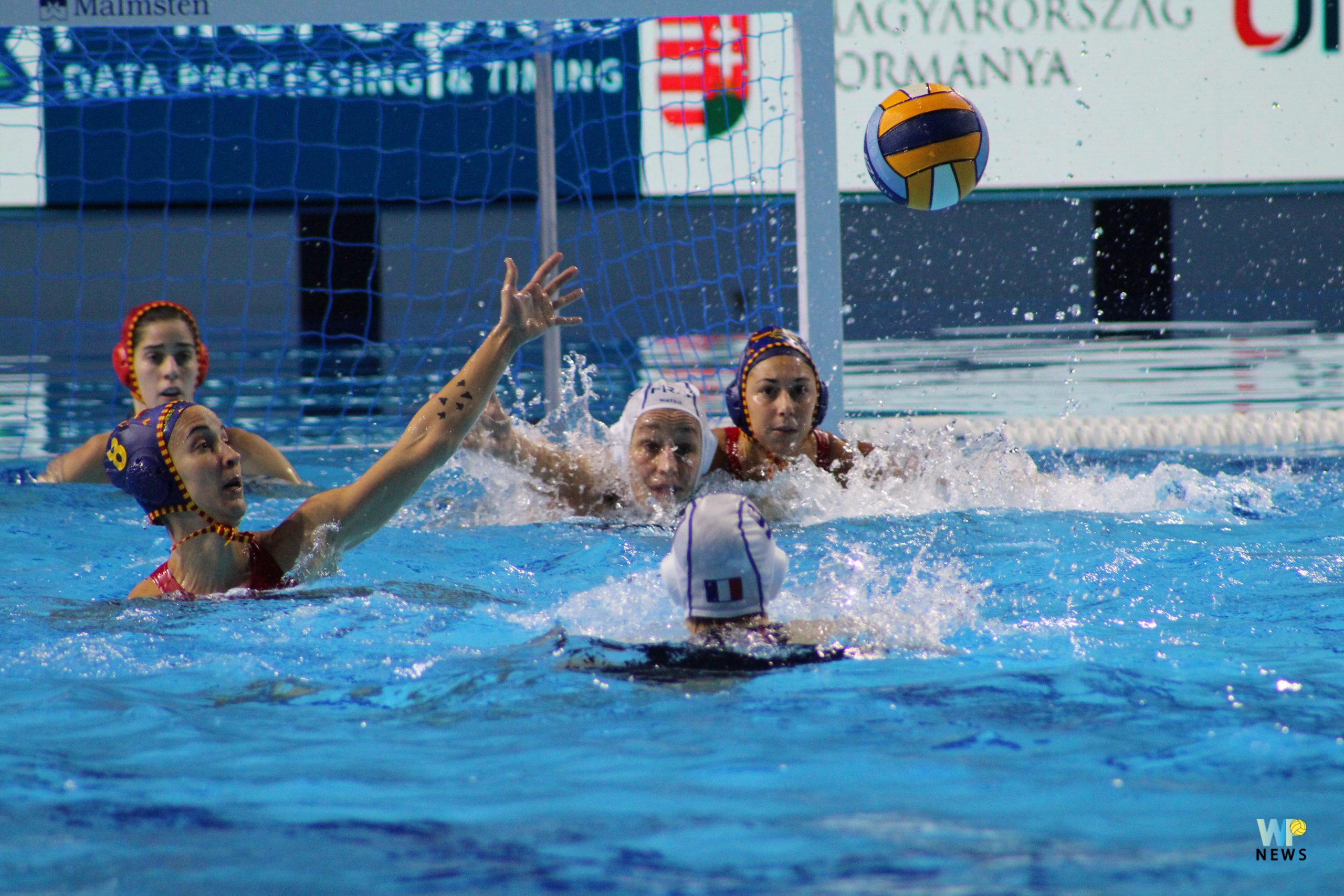 The first match from Group B was between Spain and France.

Spain took the first lead, and continued to dominate the game until the end. France scored its first goal towards the mid-end of the first quarter, and earned its others mainly in the last quarter when they started catching up to the Spaniards. However, it still was not enough to defeat them.

Myriokefalitaki: We Can Add to Our Playing Repertoire
Espar: We Were So Nervous Before the Start