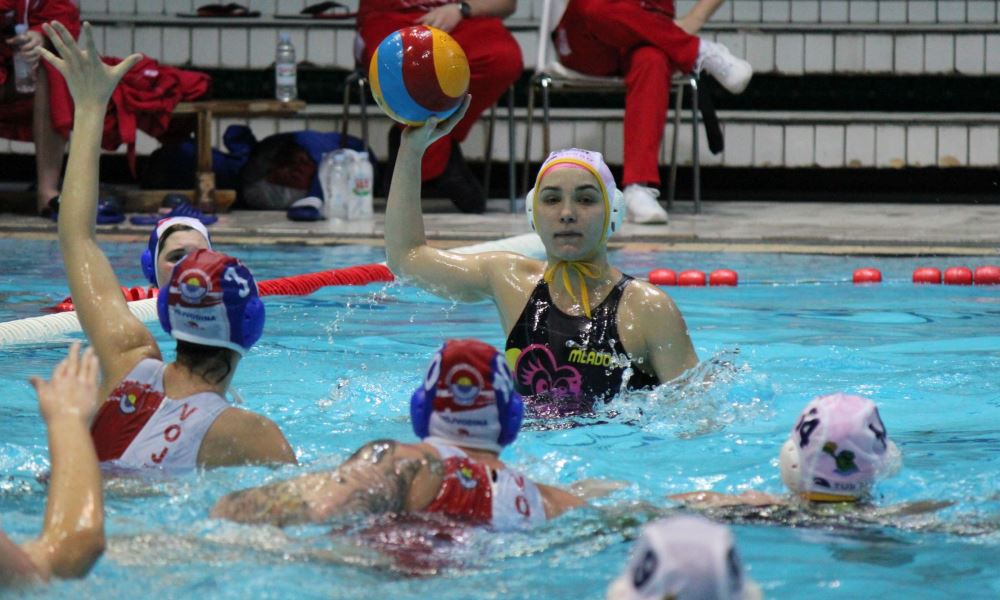 As Milivoj Bebic, Commissioner of the Regional Water Polo League, has officially announced, the final tournament in women’s competition in the 2019/20 season. will be held on February 22 and 23, 2020 at the Sava Swimming Pool in Zagreb.

The final tournament participants are Mladost Zagreb, Jadran Split, Palilula Belgrade and Crvena Zvezda. The exact schedule of the matches is also known.