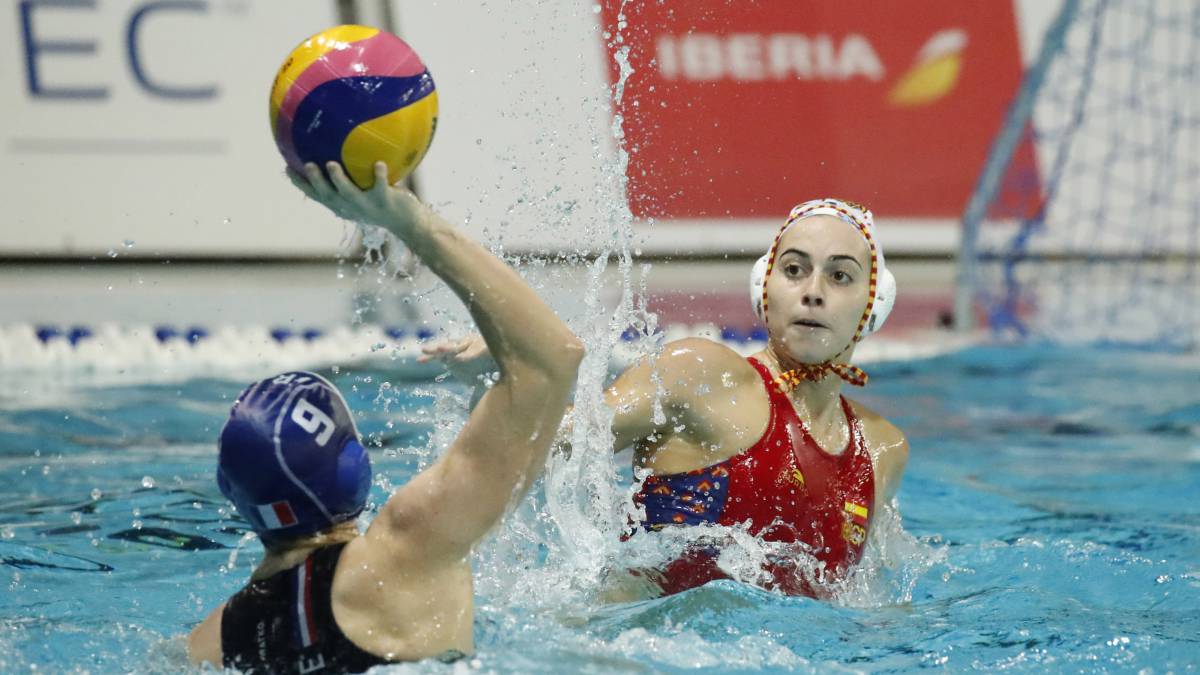 The Spanish women’s water polo team, current runner-up in the world, debuted in the World League with a wide win against France.

The Spanish girls did not give the French a lot of option to attack, and with a suffocating defense, the defeated them 18-1 in a comfortable match. Spain’s dominance was so overwhelming that it took France 23 minutes to inaugurate its score, and then no longer scored. By then, Spain head coach, Miki Oca’s team was already leading 6-0.

The next game for Spain will also be in Sabadell, but against a major rival, Hungary. Then, they will have another home game against Greece. Following weeks, they will be traveling to Russia, the Netherlands and Italy to compete.

There are five other European teams (Hungary, Greece, Italy, Netherlands and Russia), and only the first three qualify for the World League Super Finals in June 2020.