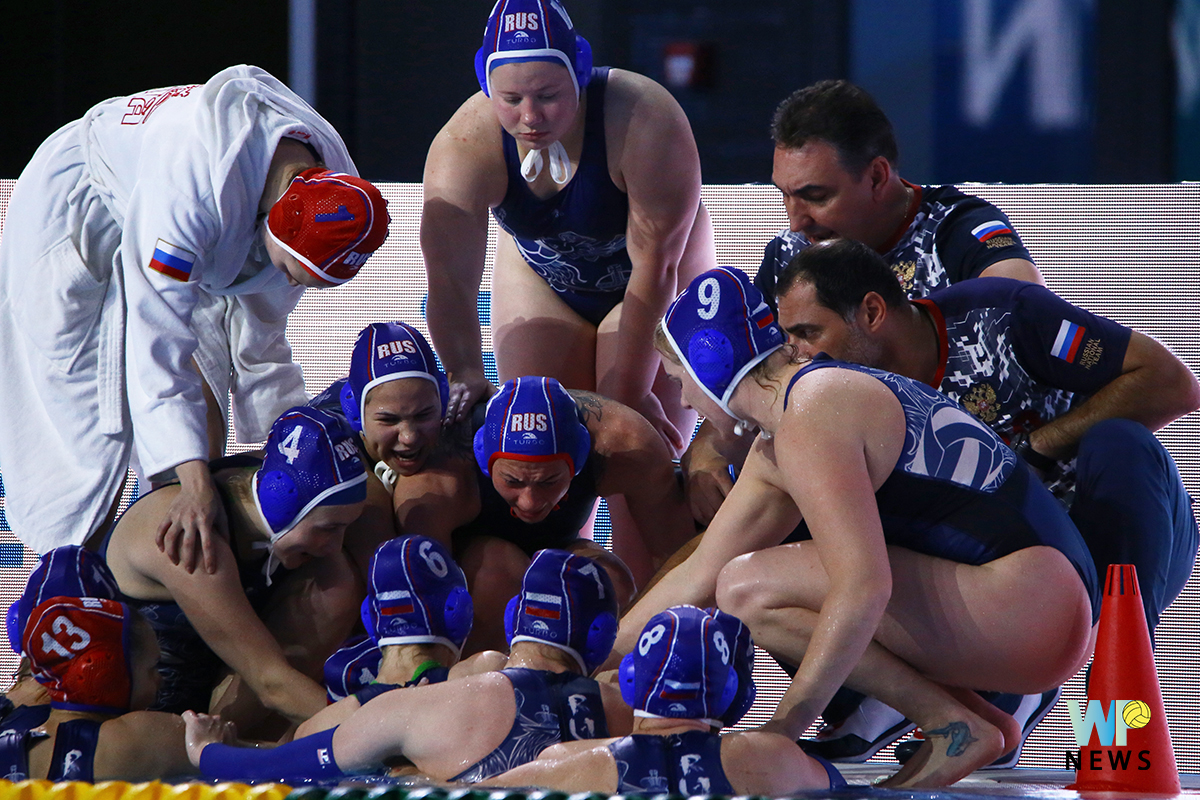 The bronze match of this tournament was played between the teams of the Netherlands and Russia. The teams were only teasing each other at the beginning of the game. It took a while but Russia was able to take a decent lead (1-3) after all. Things didn’t look too shiney for the Dutch team but eventually they throw in one more goal before the end of the period (2-3). 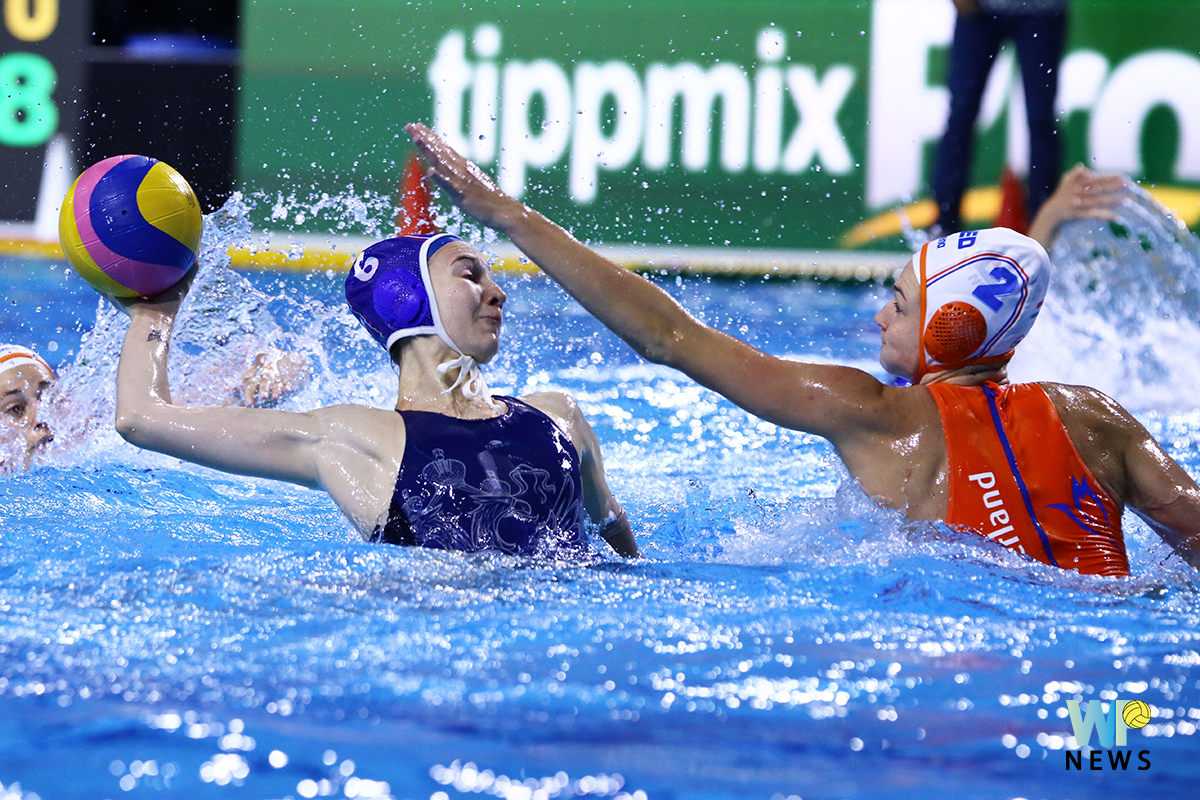 We were already four minutes in the second quarter of the game when we saw the first goal, it was an equalizer from the Netherlands (3-3). The rest of the period played out just as calculated as the first part. The score for the half time ended up being 4-4.

The third quarter somewhat combined the first two into one. First Russia gained a lead by two goals (4-6) but then the Netherlands was able to turn things around yet again and equalize (6-6). Russia really clung on to that two goal lead because they did everything to gain back that lead, which they eventually did (6-8). 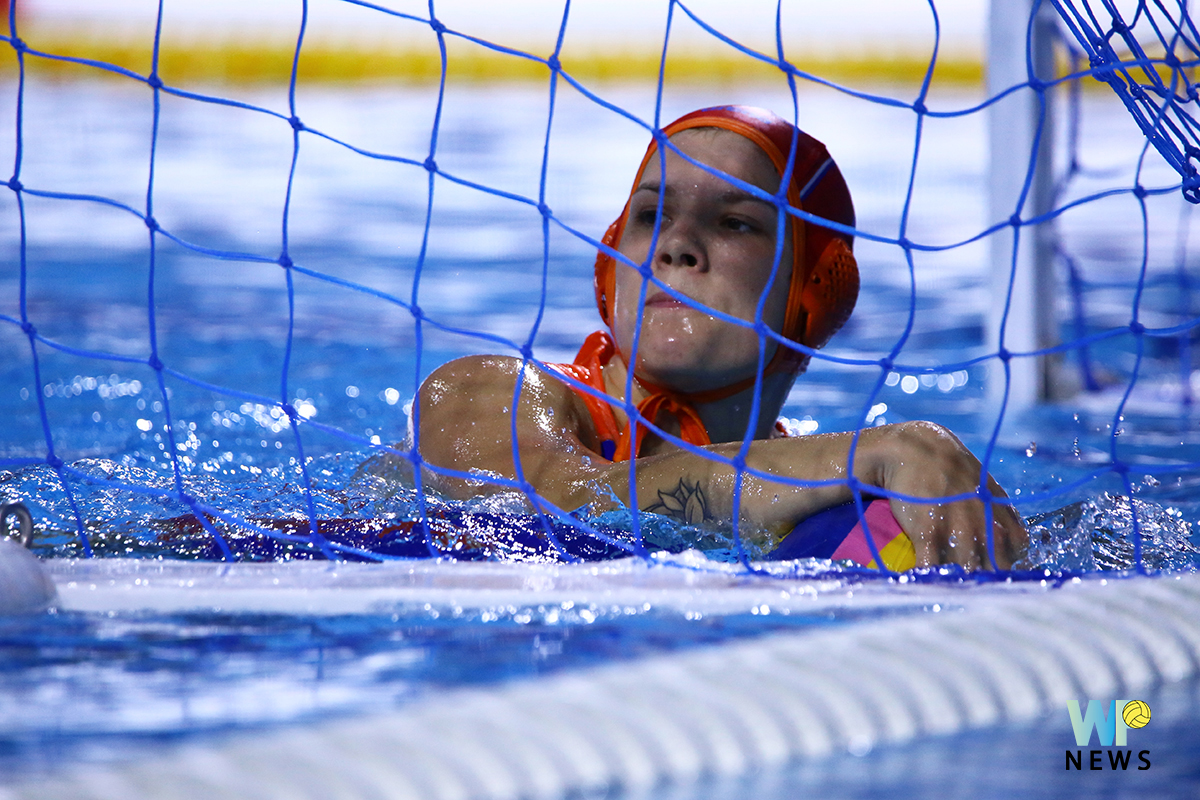 The Netherlands started the last quarter with a a goal from a penalty (7-8). Sadly for them no more scores came from the team in the rest of the match. Russia got in two more before the end and the game terminated with 7-10.

Russia won the bronze medal of the 2019 FINA Women’s Water Polo World League Superfinals. The Netherlands earned the 4th place of the competition.