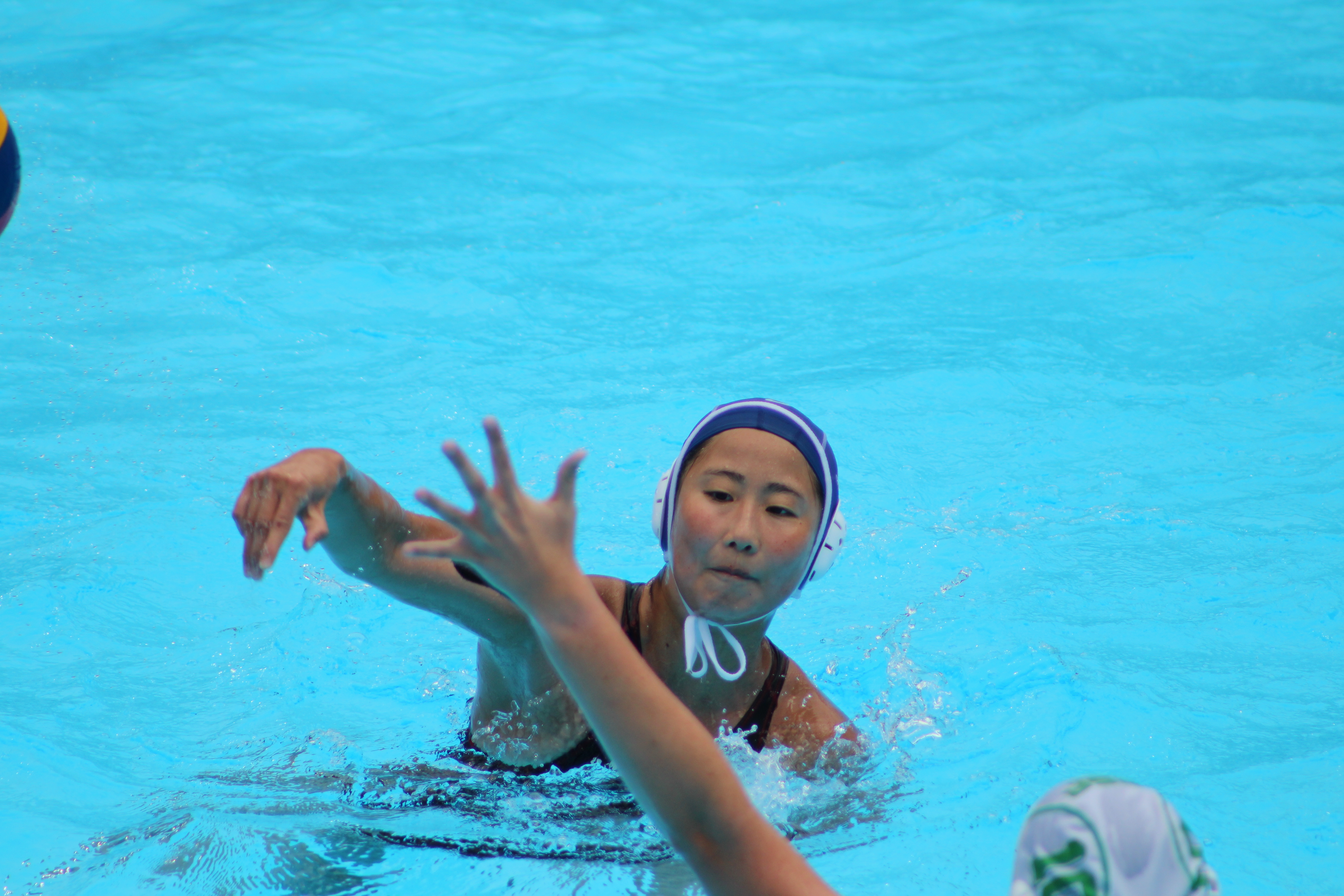 South Africa found themselves in the match after group defeats to the Netherlands (33-0), New Zealand (17-4) and the USA (26-1). Those losses saw South Africa play hosts South Korea in the “semifinals” of the 13th-16th bracket.