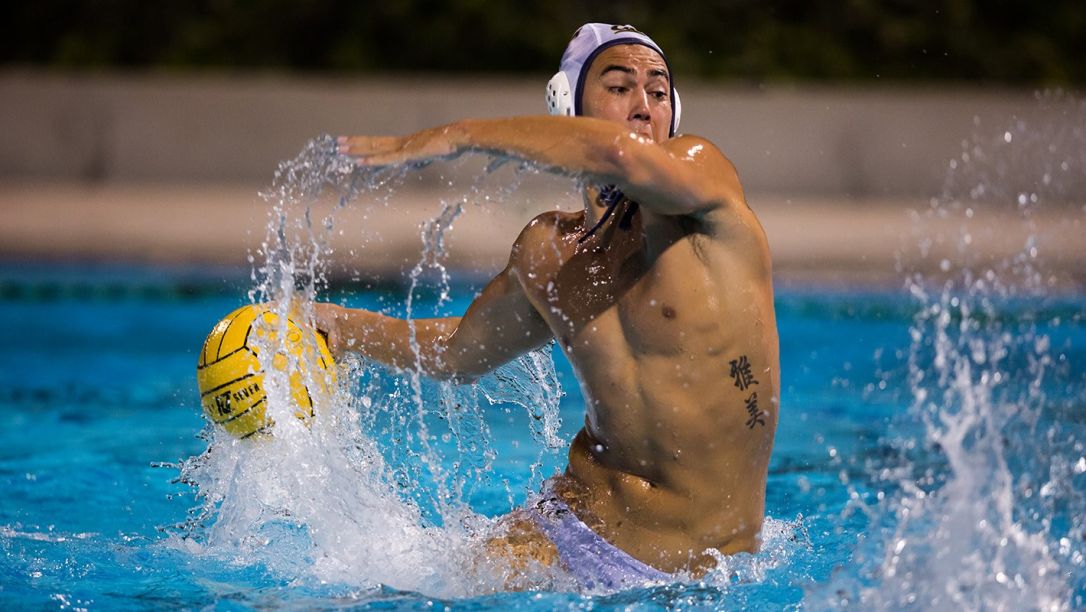 In the first Preliminary Round II, Australia beat the top-eight nation Montenegro thrillingly by 2 goals, with a final score of 13-11 after penalties. The lead changed twice with Montenegro forcing the shootout, which the Aussie Sharks converted 4-2 to book a clash with Hungary.

Greece was next across the line with an 11-9 margin over the United States of America after the match was tied at one, four, six, seven and eight by the final break. Greece held it together, going 10-8 ahead and onto the win, gaining a clash with Italy in the quarters.

Spain had to play relentlessly to shake Japan off its back at halftime, winning the second half 10-3 to advance to a matchup with Olympic champion Serbia. Spain won 15-9 and Japan suffered through a bleeding nose of Keigo Okawa, which made a difference to the attack. Japan will face Montenegro in the round 9-12.

Germany grasped the final berth and a clash with world champion Croatia, thanks to a 25-5 march over South Africa with Luuk Gielen netting a game-high six goals.

In the round 13-16 semifinals, Kazakhstan blitzed host nation Korea 17-4 with Miras Aubakirov netting four. Brazil fought off New Zealand 12-8 and will now meet Kazakhstan for the classification 12-13th, and Korea and New Zealand will play for 15th.