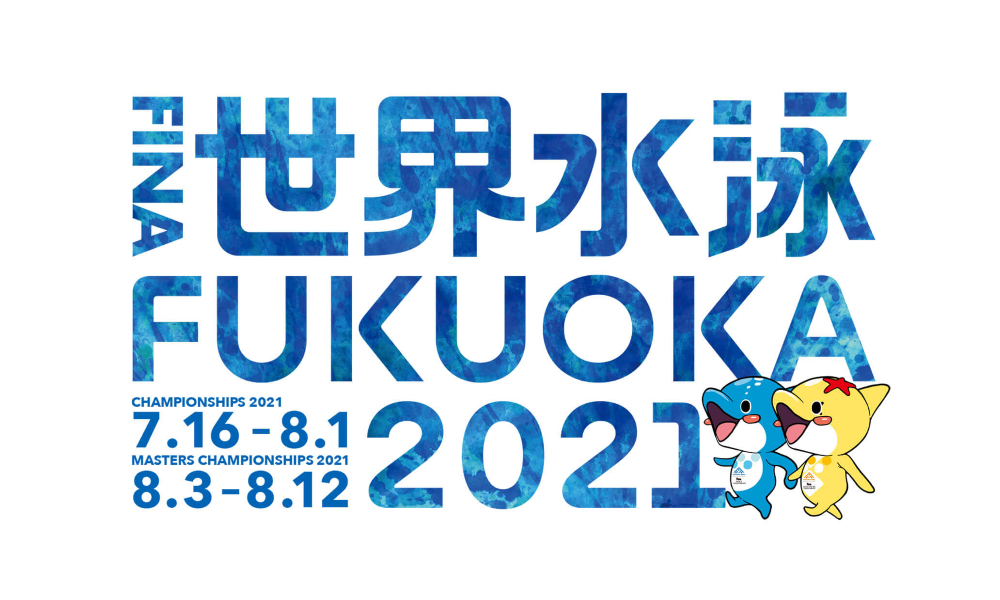 As the Olympics has been moved to 2021, the World Championships’ date is also in question. Dénes Kemény’s option B is the following:

We suggest a summer date in 2022 (as far as I know, unfortunately, Fukuoka doesn’t support it). We know that the European Championships will also be in 2022, but we have experience in this as in 2001 and 2003 when every European swimmer and water poloist could participate in both events.

If this suggestion doesn’t work, then our option B would be October 2021, but this would more likely to degrade the importance of the Worlds. Half of the water polo members would change, the swimmers wouldn’t risk their nimbus. But I’m not naive, I’m sure the sponsors and television stations will have a major say even if they ask the experts’ opinion.

Overall, there are no certain news as when the World Championships will be held, but it seems that 2022 will be the best bet.

Olympics in the Spring?
Olympic Qualification Tournaments Postponed Once Again