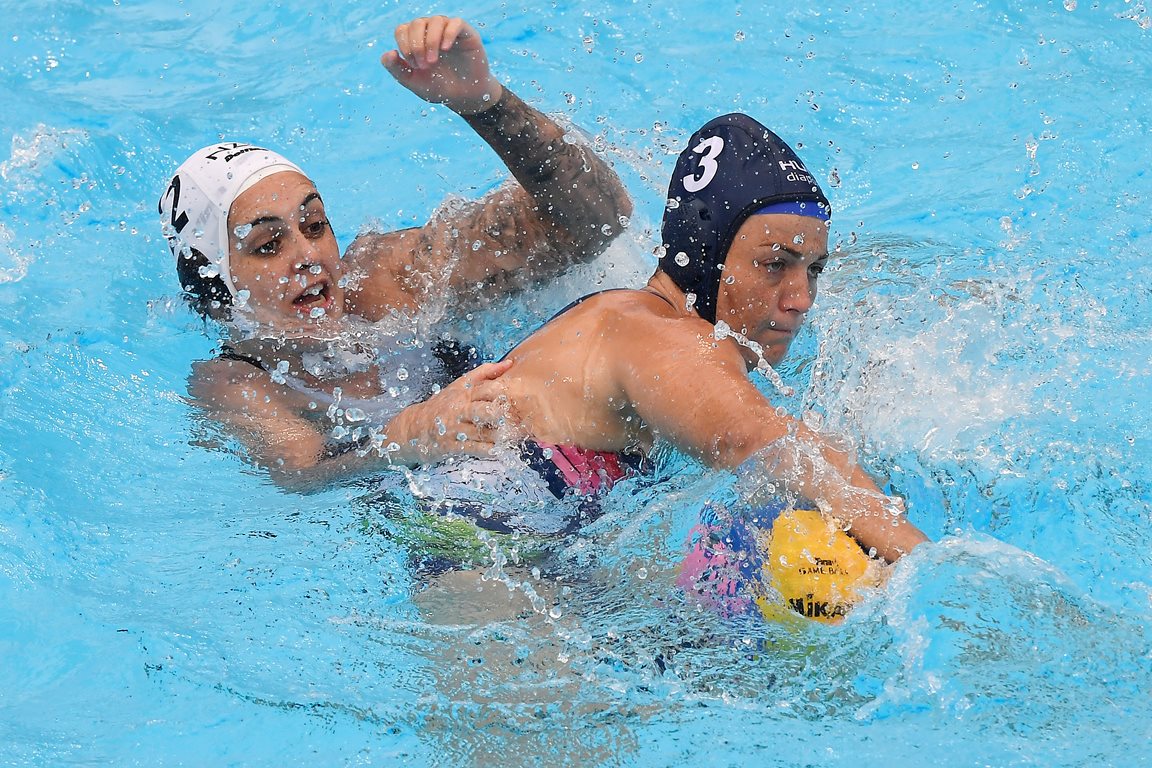 Share it with your friends!
Facebook
Attila Bíró’s team beat New Zealand 17-6, so the team will play against Italy on Monday, 22 July.

Attila Bíró was not afraid to say it out loud that he expects his team to pay attention, have self confidence in winning, and a great preparation for the match with Italy.

Team New Zealand had quite a lot of extra player opportunities as it seemed that the Brazilian and Cuban referees were often excluding the Hungarian players often. Despite, Hungary performed well, and the difference in knowledge between the teams were more and more visible as the game went by. This was a great preparation for the girls because they will with Olympic silver medalist Italy next!

An interesting fact is that Hungary and New Zealand played with each other at the 2007 World Championships in Melbourne where Hungary won 17-7.

The other results
13-16th place

Schedule for Monday, 22 July (in KST)