World Championships: Women’s Finals: The USA is the Champion

The first match today started at 2pm for 7th place. The Dutch team met with Greece. The Netherlands won over Greece with a final score of 9-11. The Netherlands placed 7th, and the Greece placed 8th at the 2019 World Championships.

The next placement match was between Russia and Italy where the Russian team placed 5th. Russia did not take the lead until the third quarter, but finished the game with a 10-9 score. 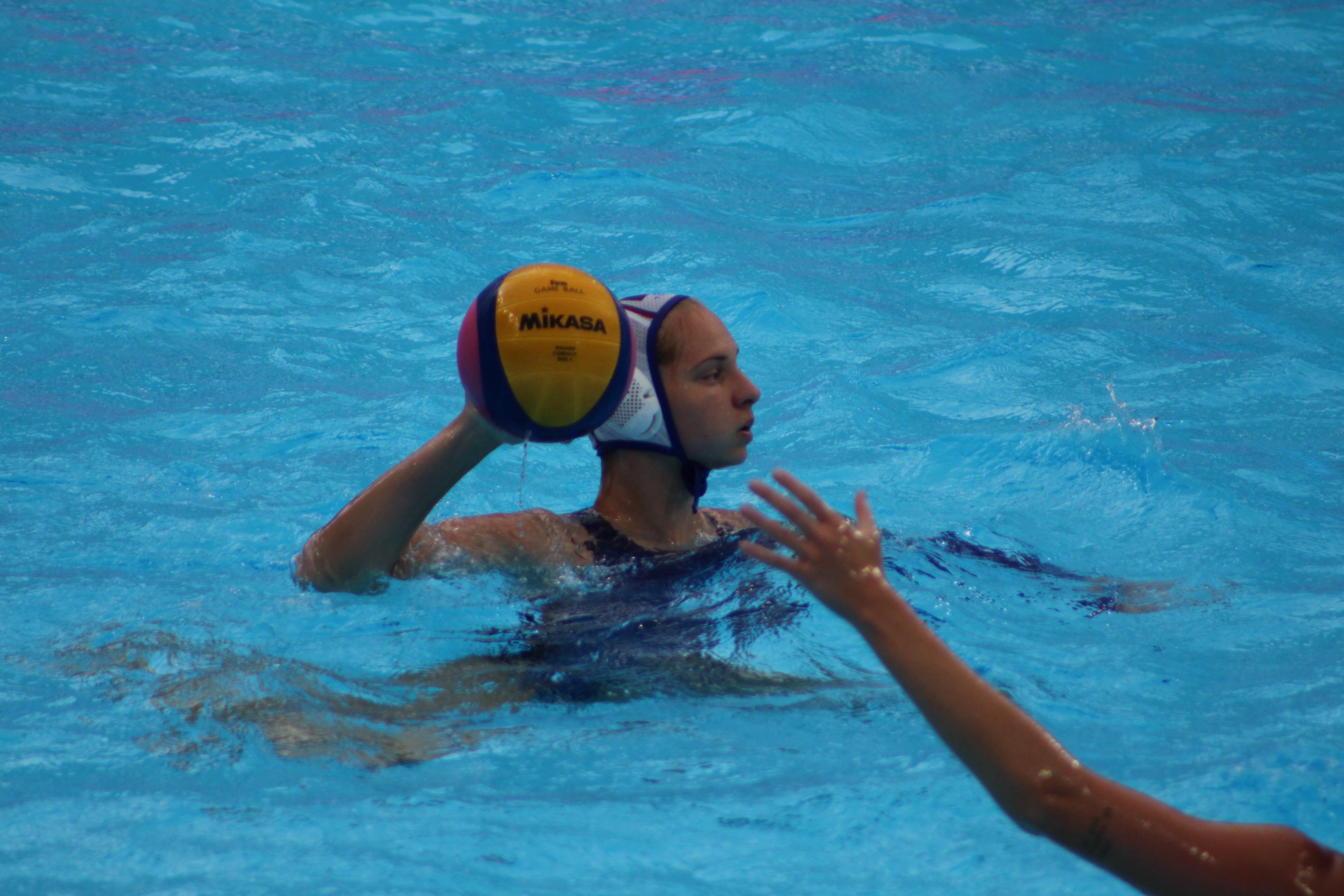 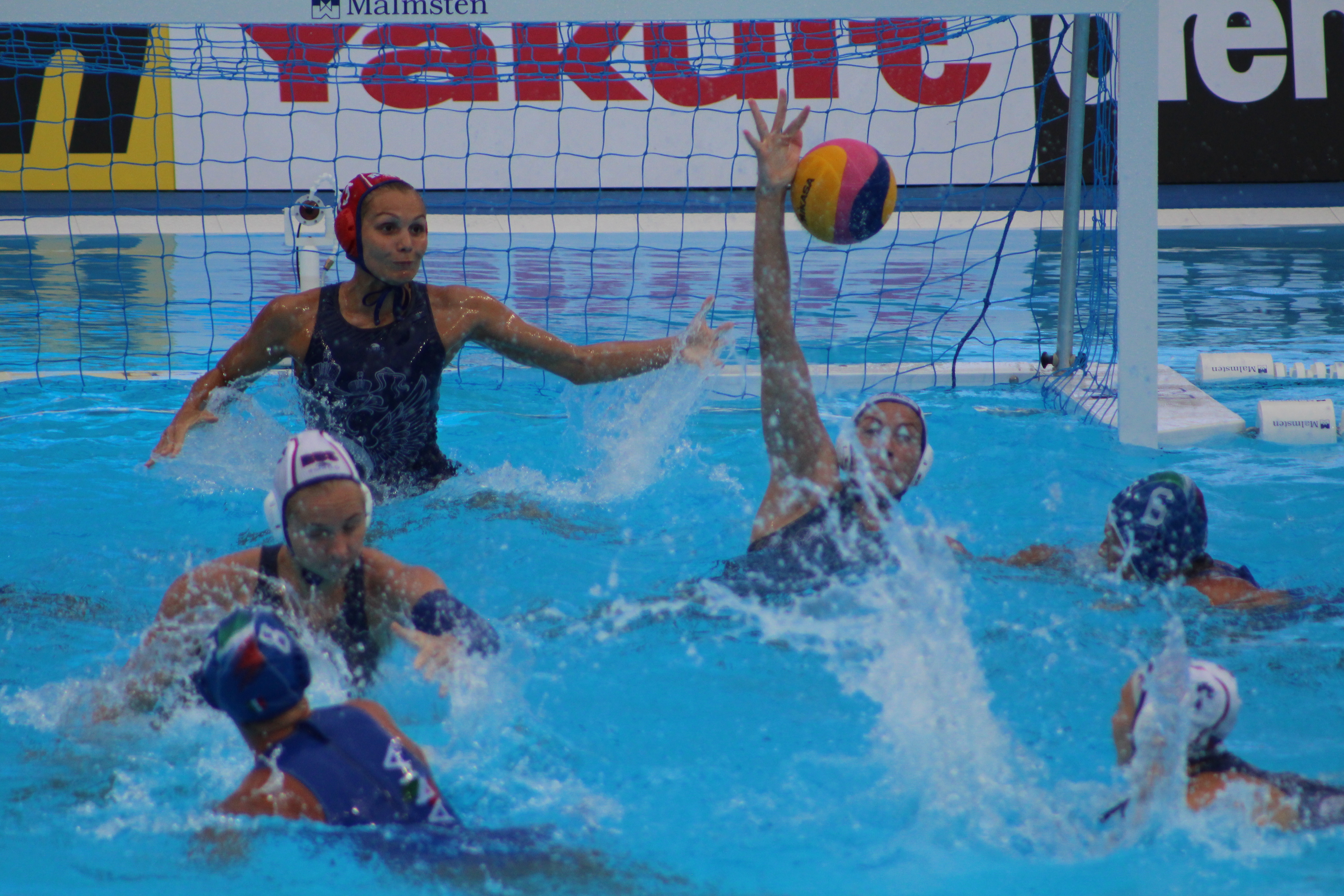 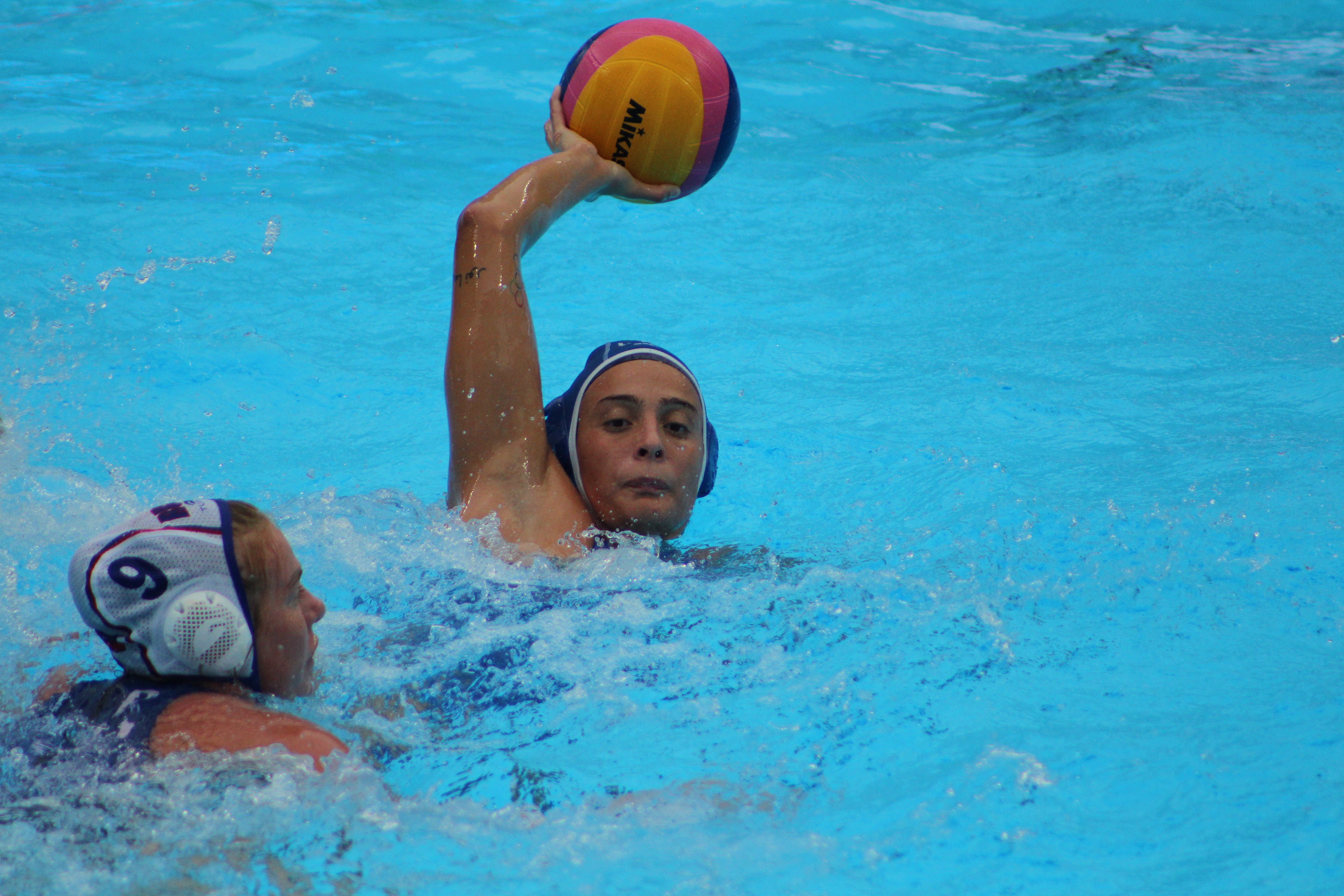 Hungary played against Australia for third place. This match was a very crucial match for both of them. Hungary stated in an interview before that “we have come here for a medal. If it’s for third place, we want to take it.” Same goes for Australia. The match was tough as expected. The Aussies showed a fast and strong game, while Hungary was mainly catching up to the score. Team Australia was better at tactics winning the game 10-9. Hungary finished 4th, and Australia is 3rd at the World Championships. 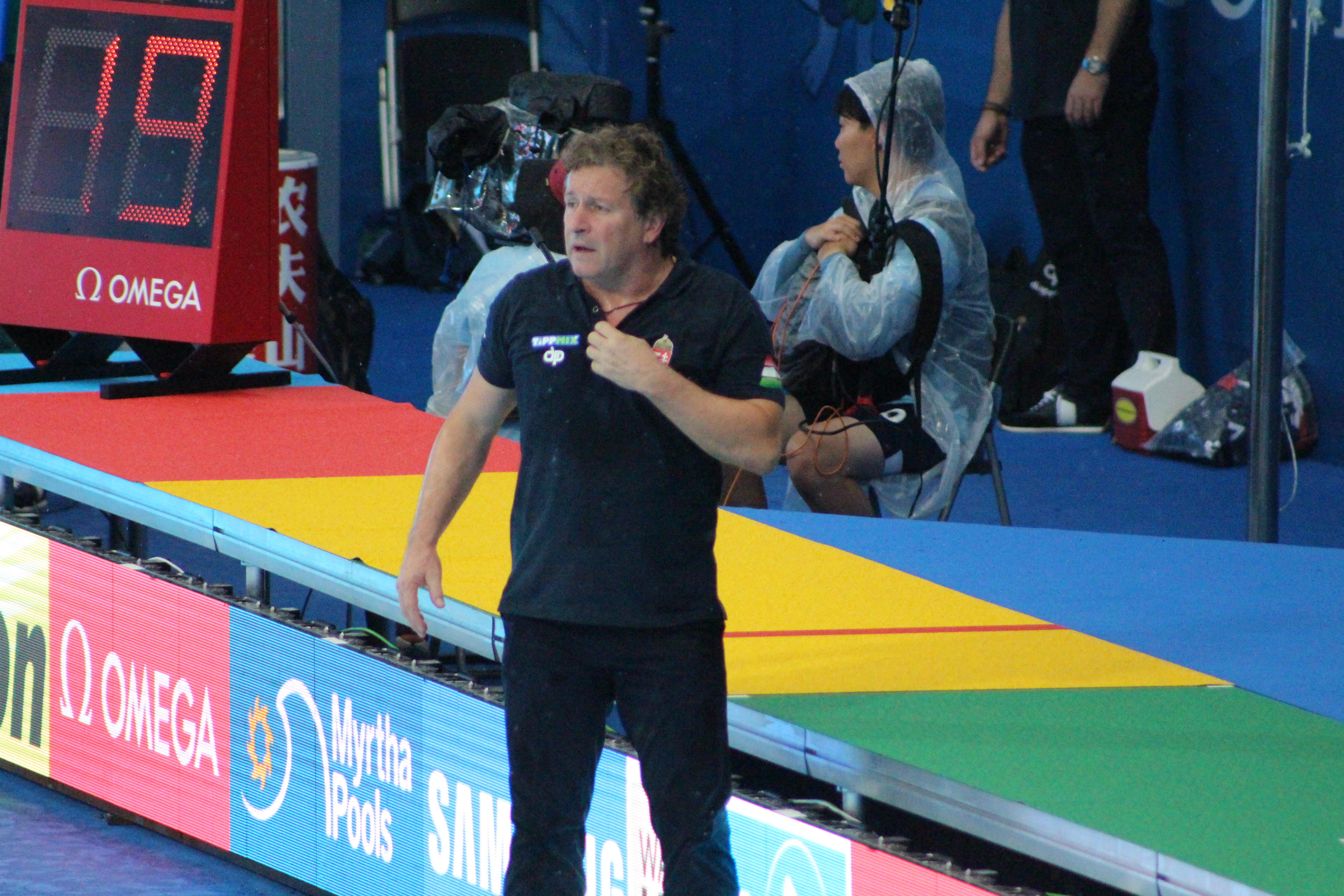 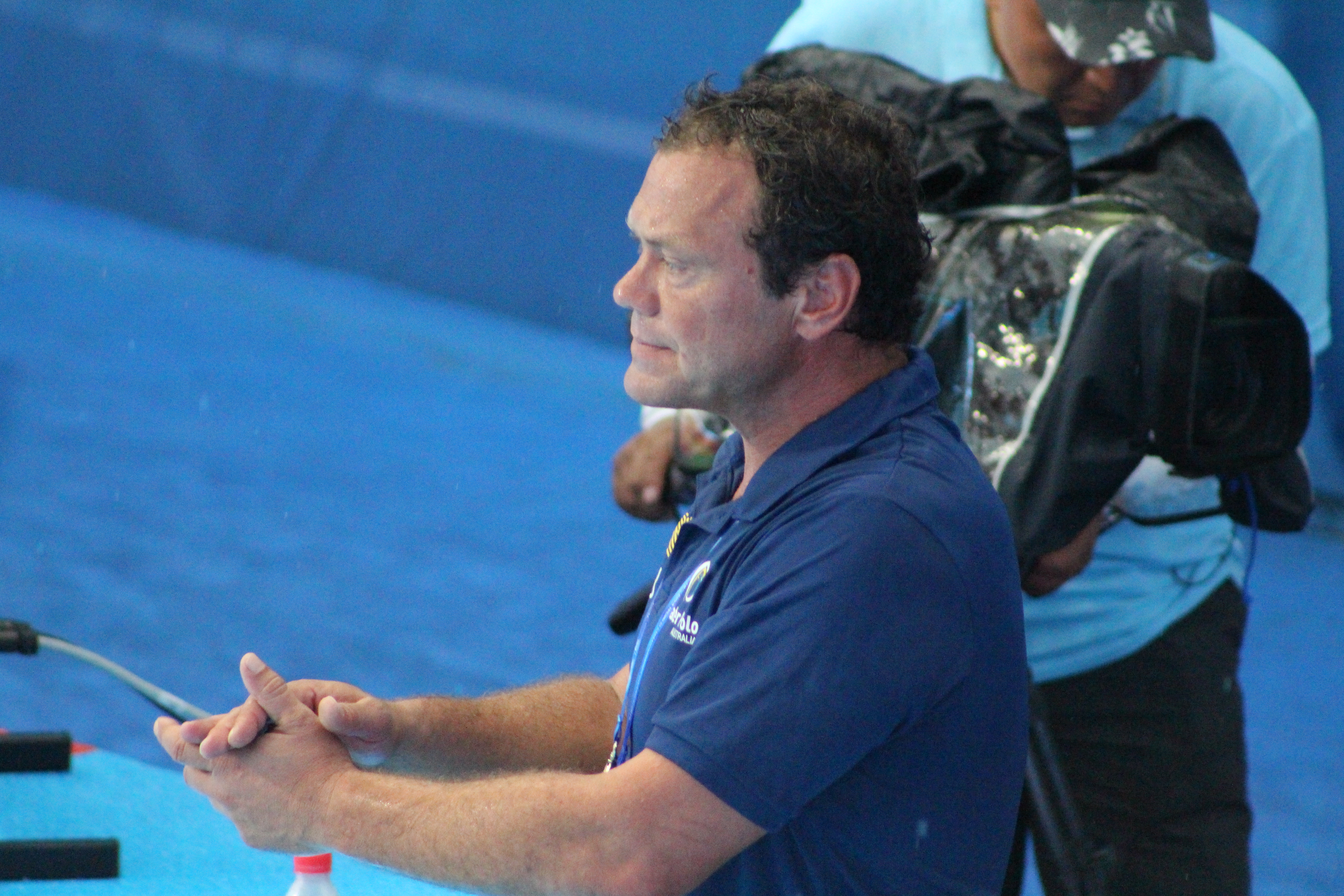 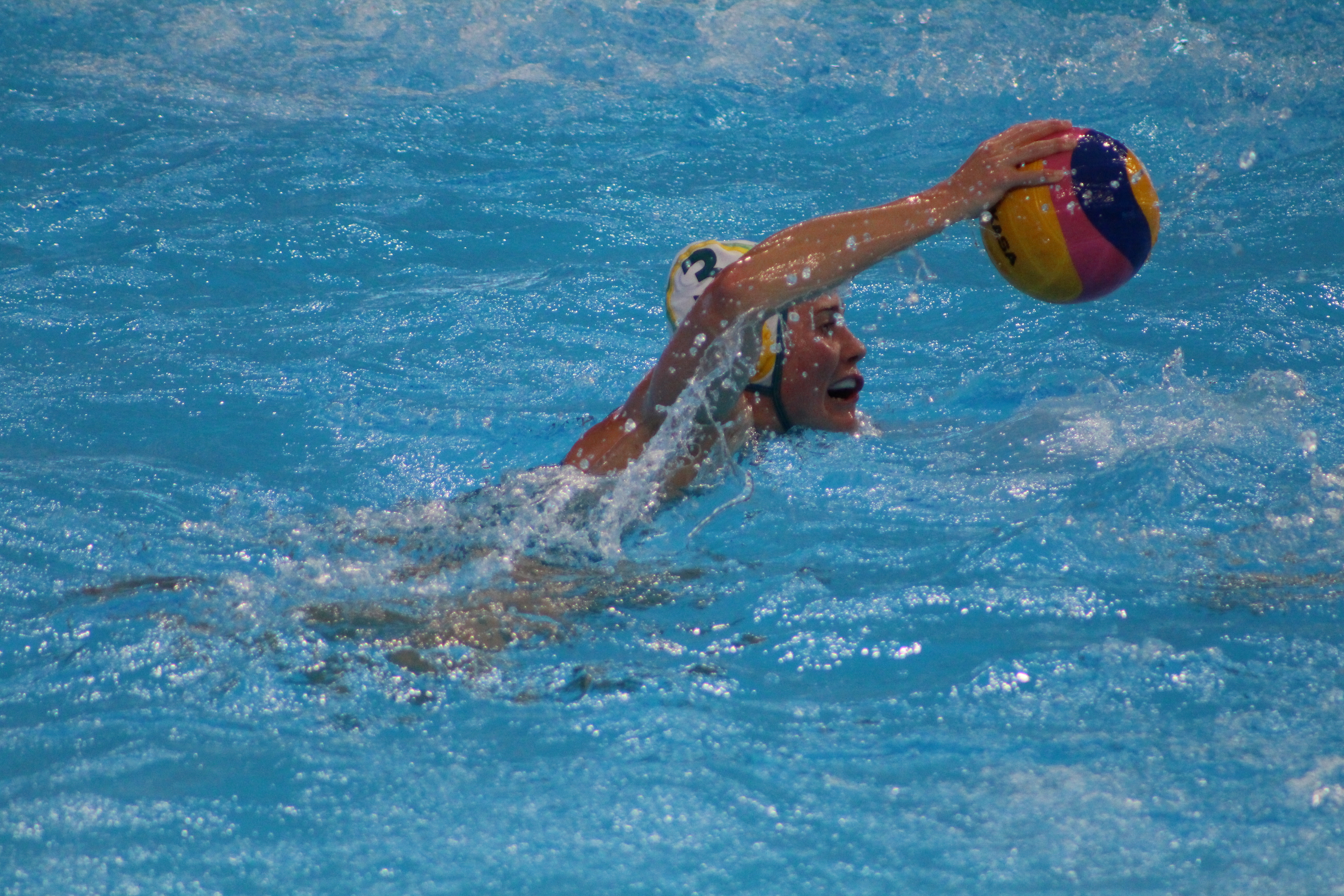 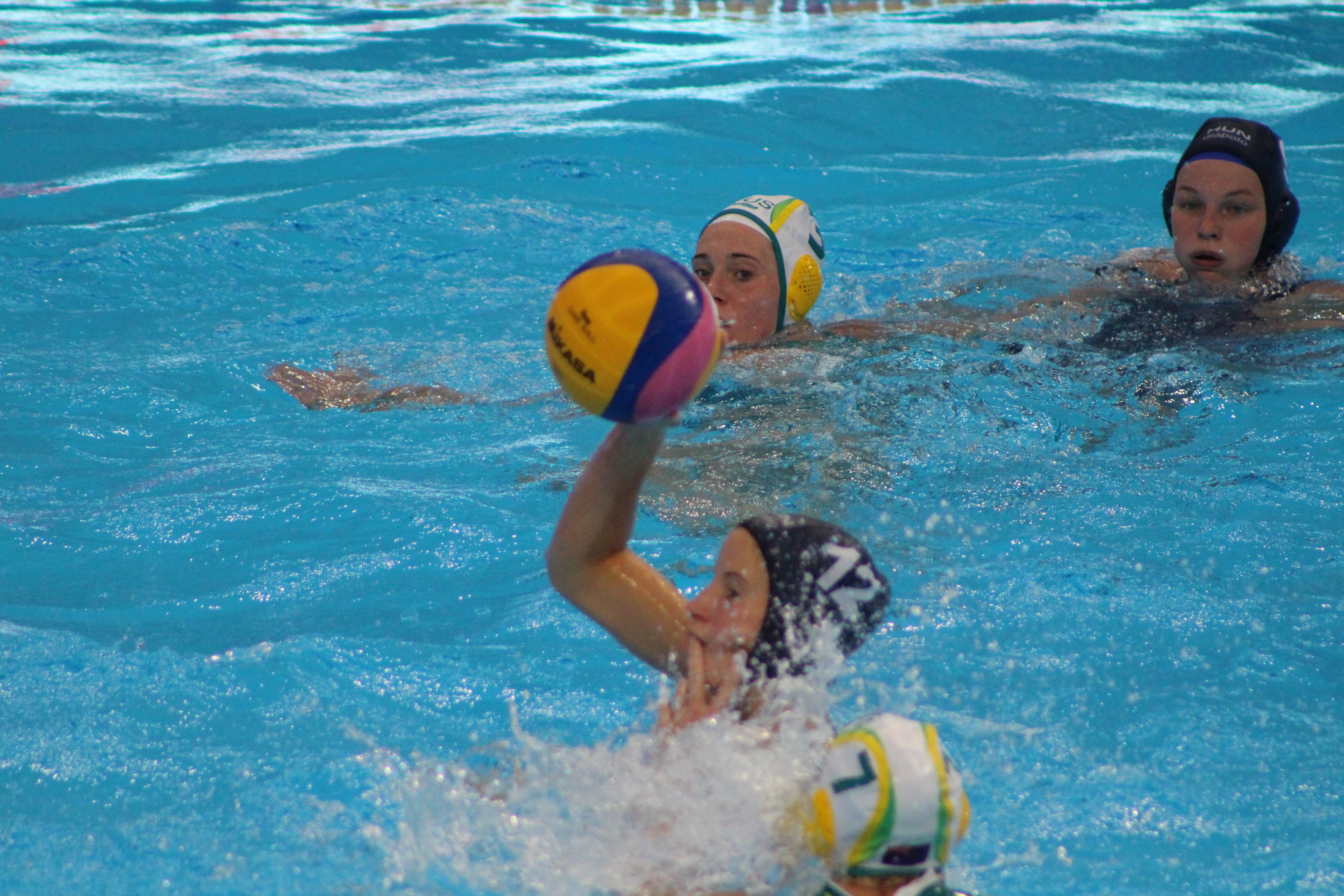 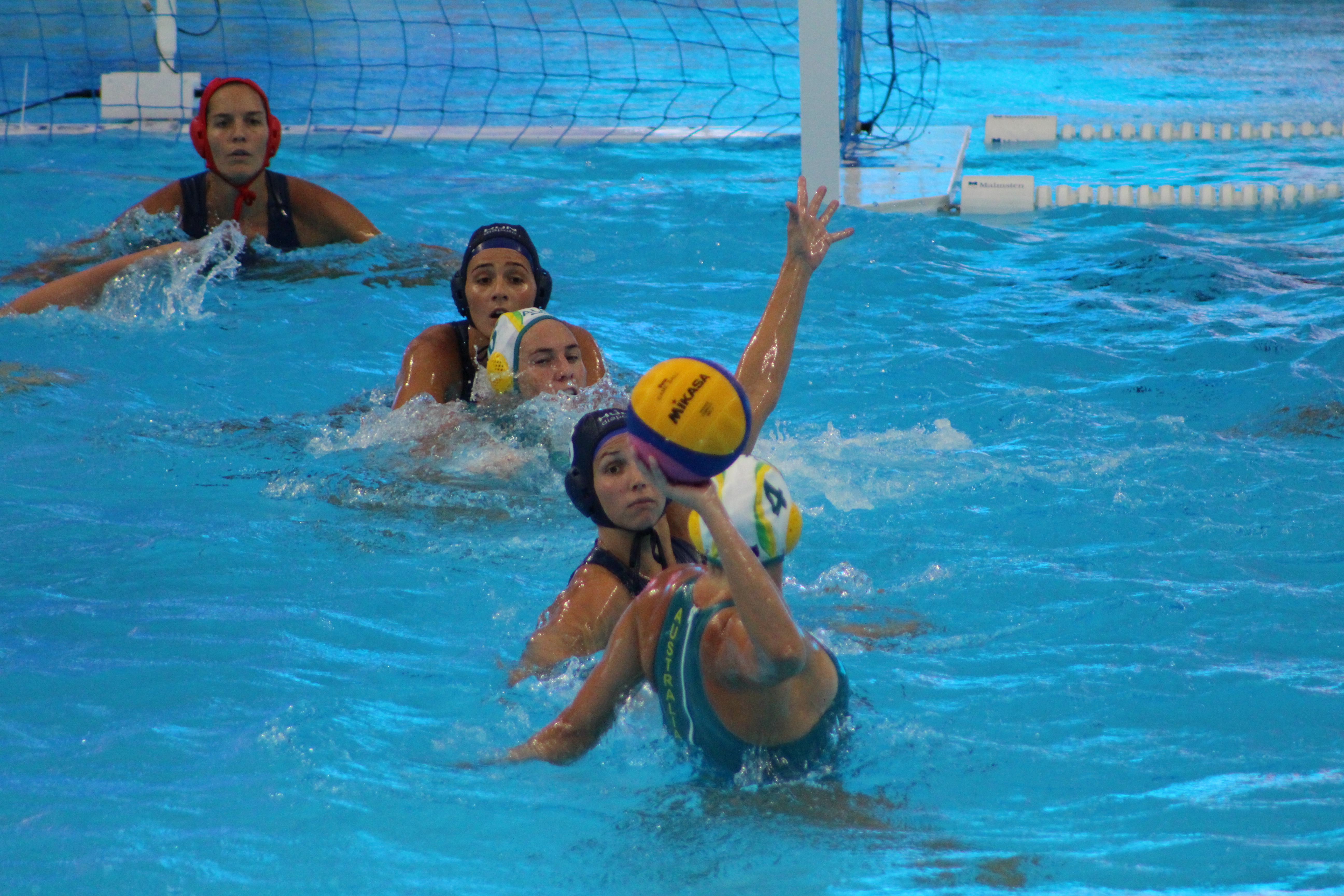 The final match for Gold was probably the most extreme one. The United States and Spain were in their best shape possible, and both team did their best to get here. In a tough match of plentiful shots, the U.S. beat Spain 11-6. The United States is a back-to-back champion after winning the gold in 2017 in Budapest, and this is their 6th World Champion title. 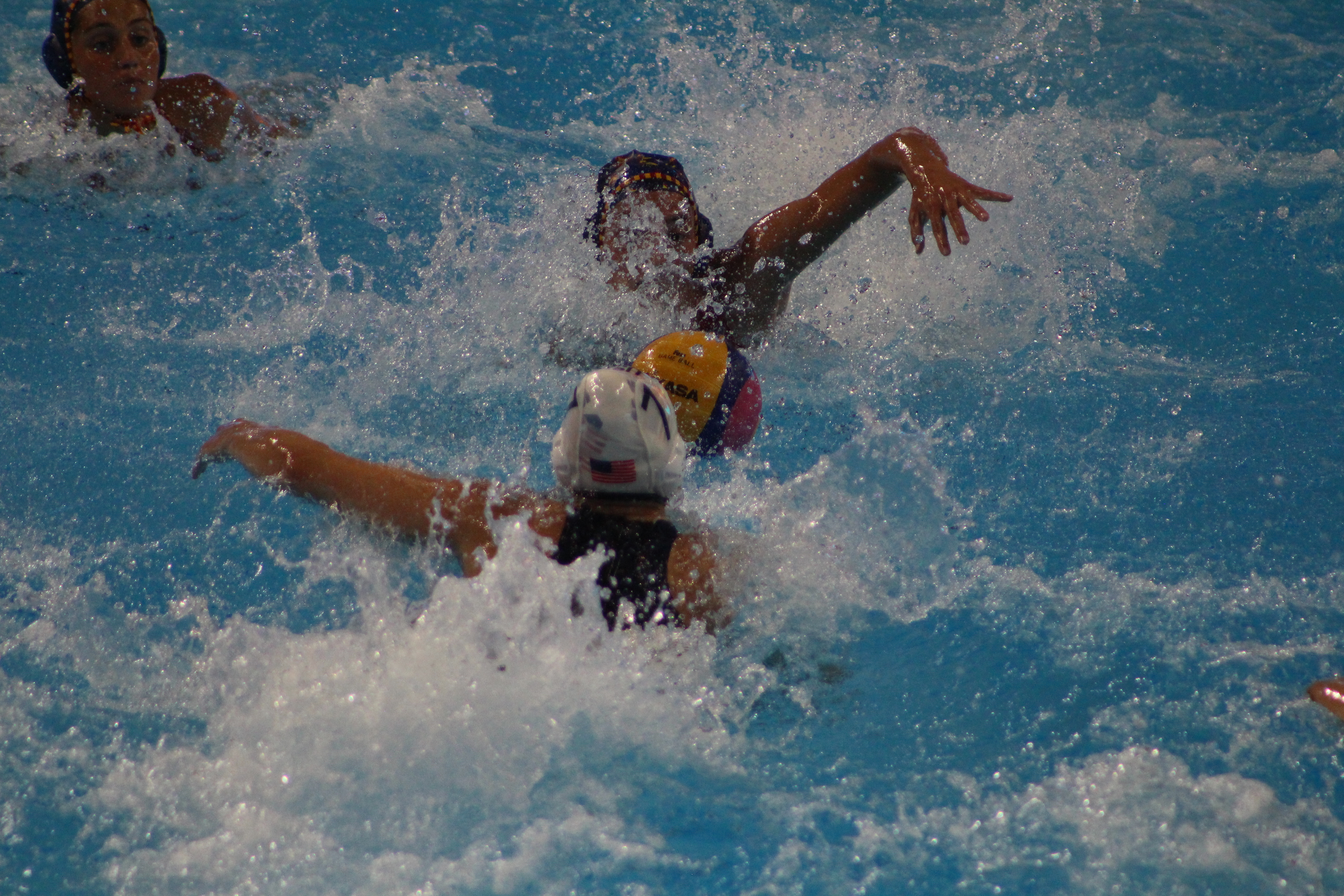 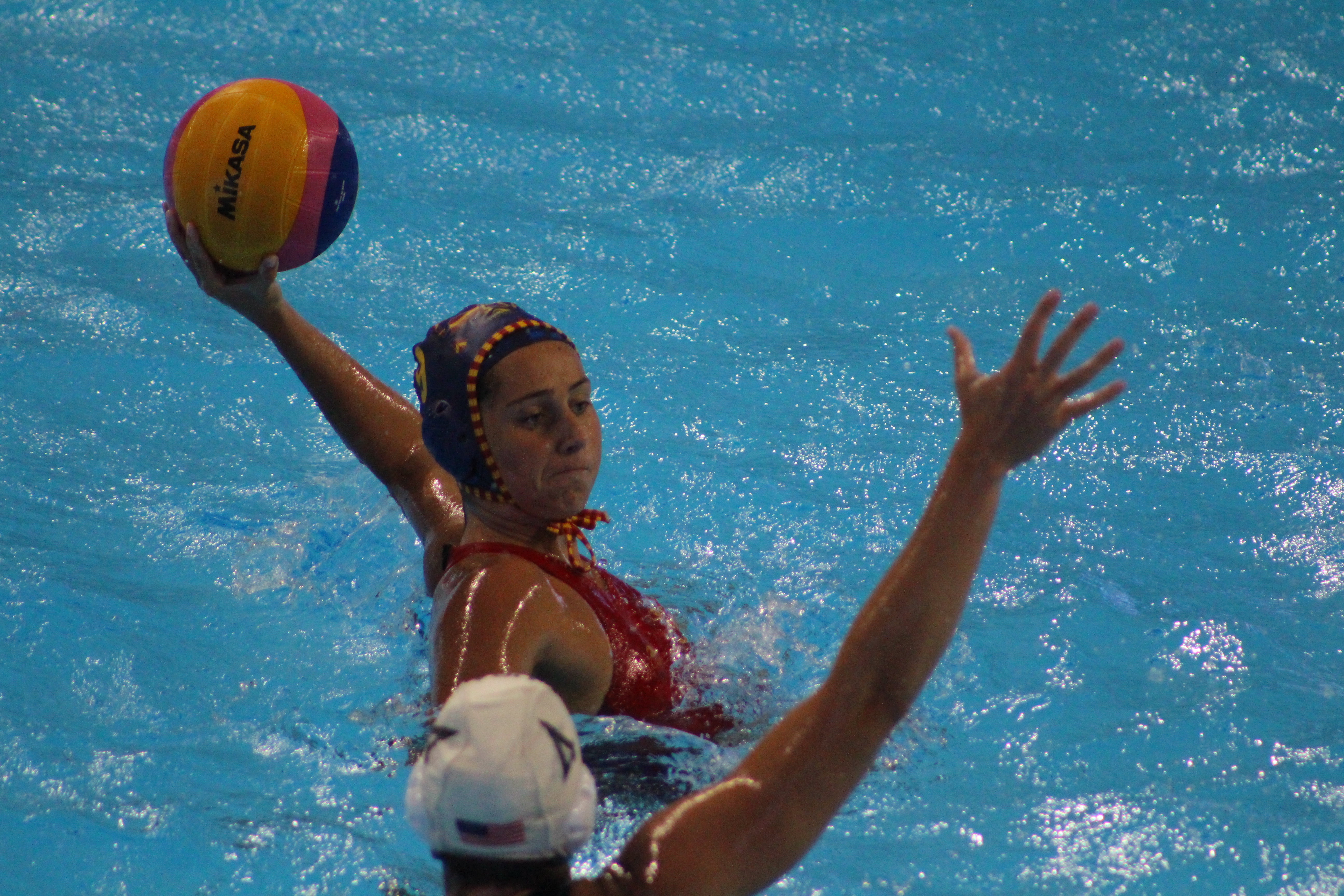 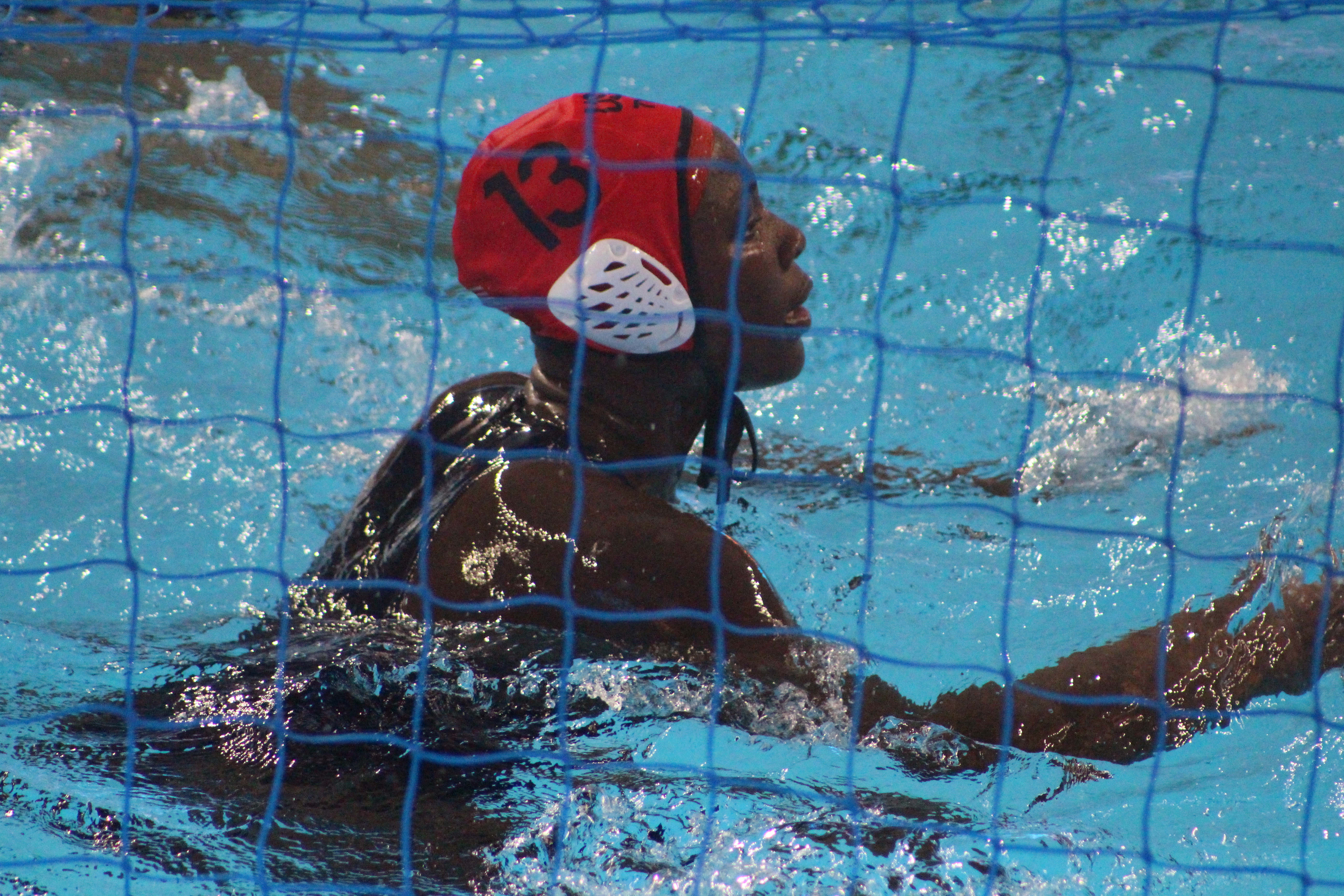