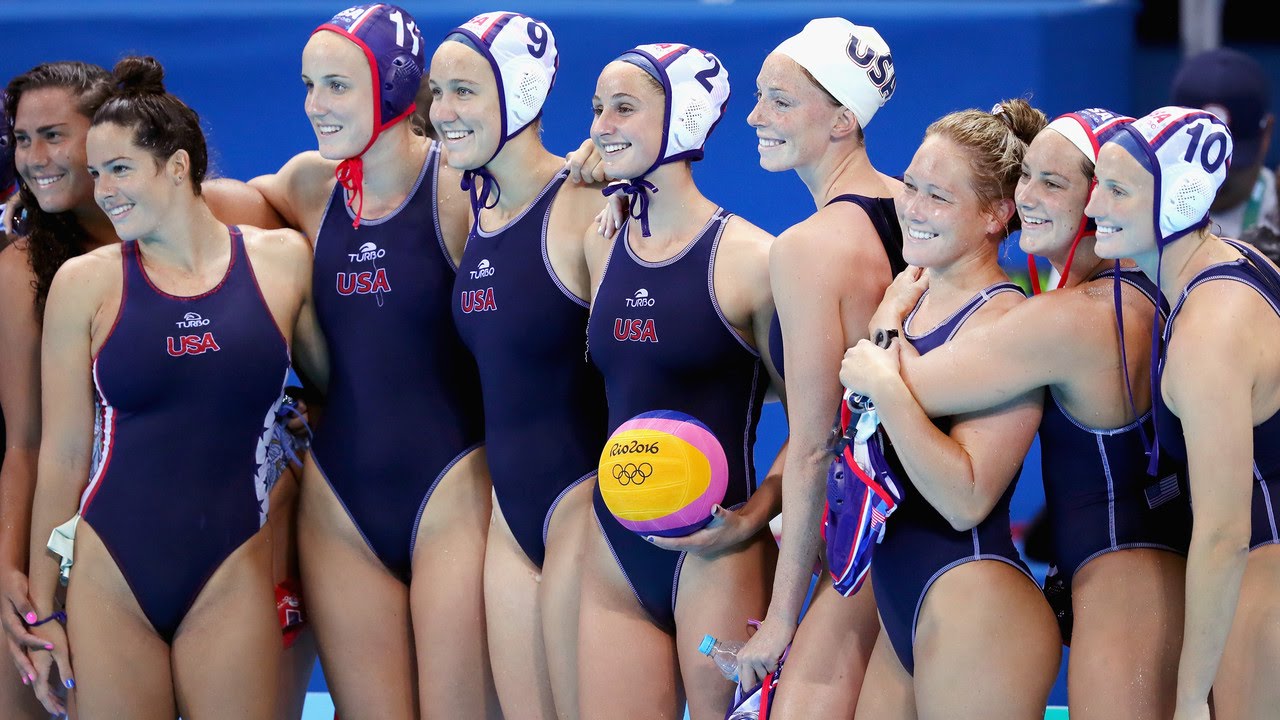 The first quarterfinal match was between the United States and Greece. The first two quarters were definitely in the USA’s favor, then Greece ended the third quarter with 2-2-, but unfortunately that was not enough to catch up. Also, in the last quarter, the United States took off with 5 goals against Greece’s 1.