World Championships: Women’s Semifinals: United States and Spain are in the Finals 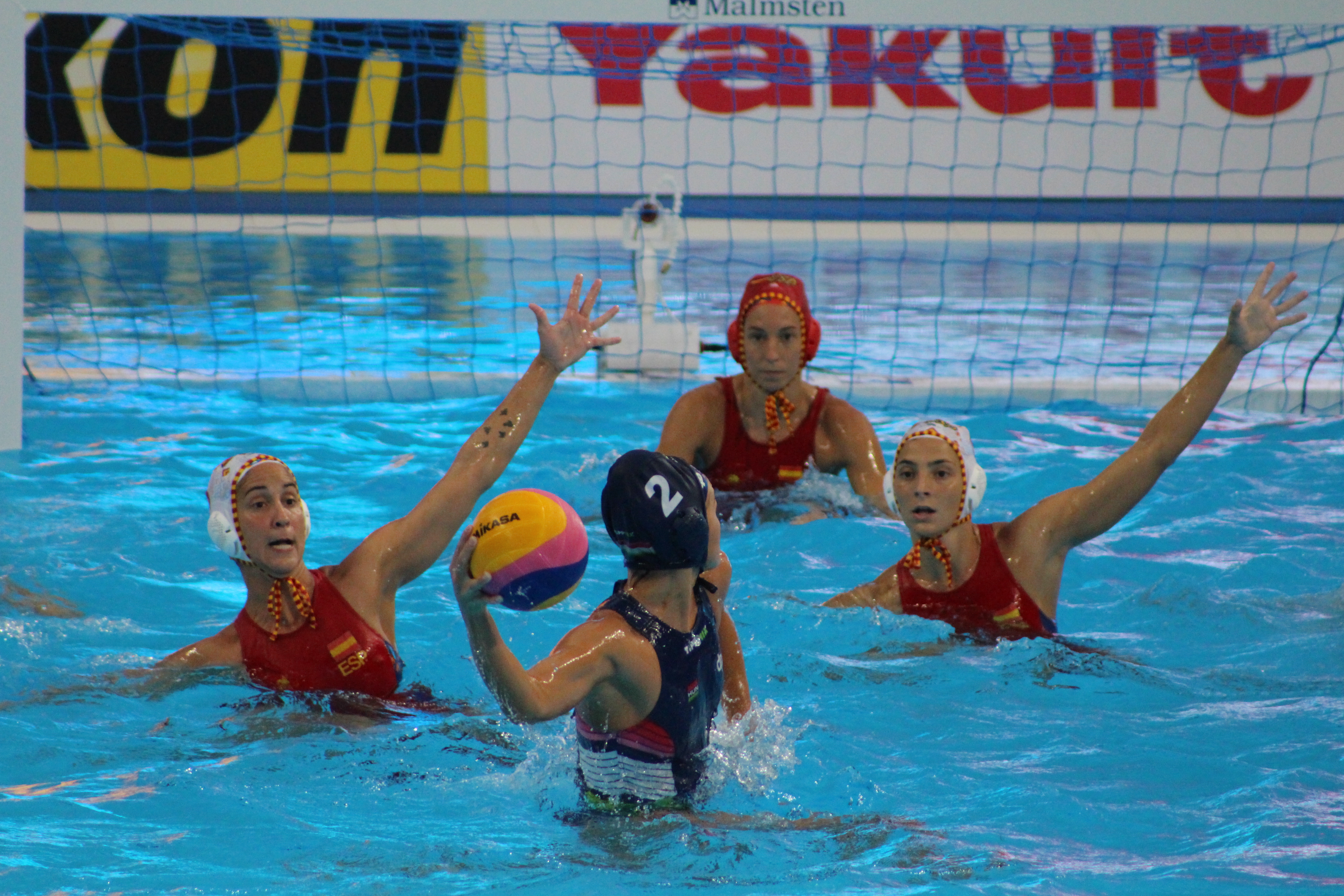 During the first placement match for 13th place, China won over New Zealand 14-12. Both teams played a great game. They were playing very professionally until the very end. This match was the teams’ last performance where China finished 11th and New Zealand is 12th at the World Championships. 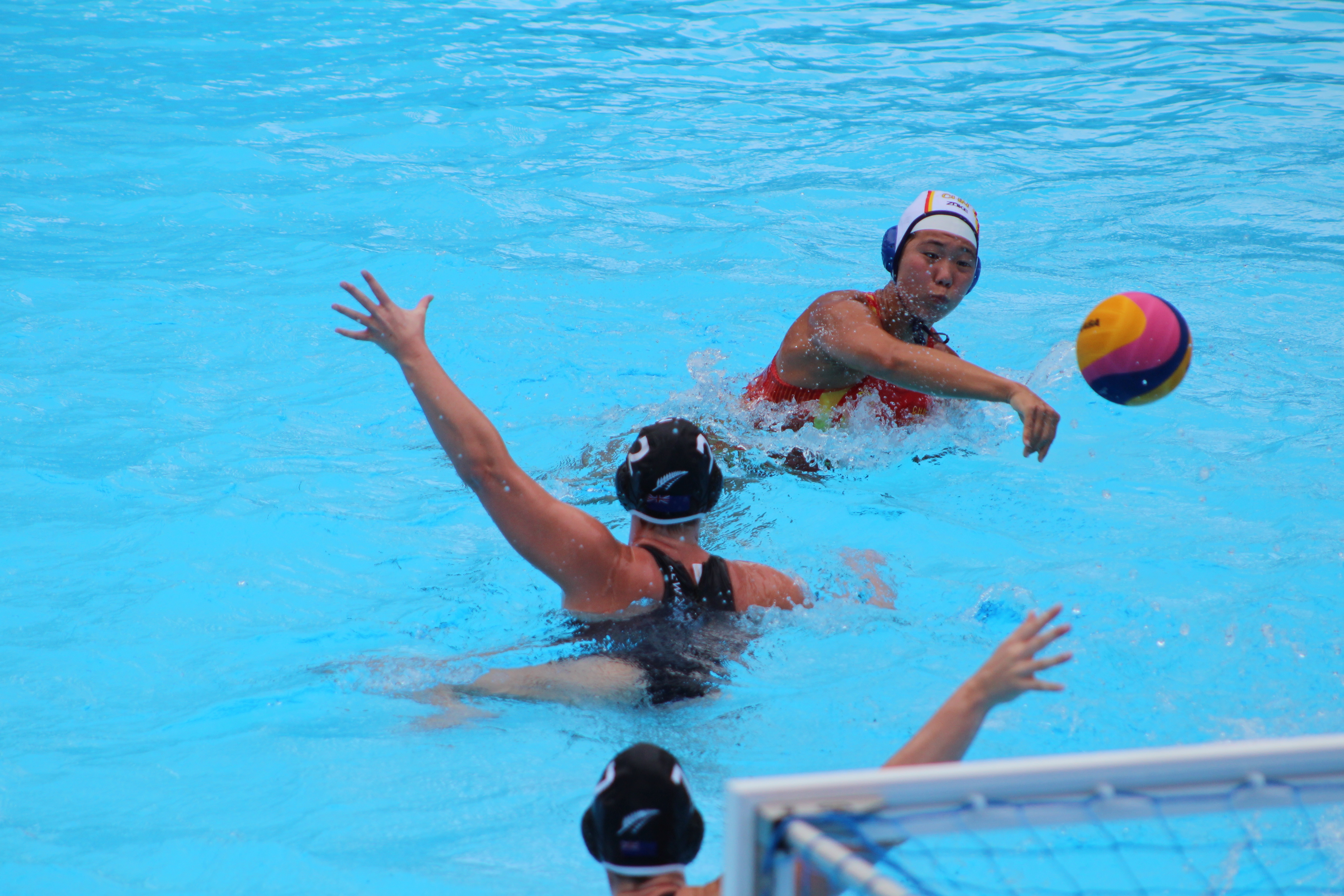 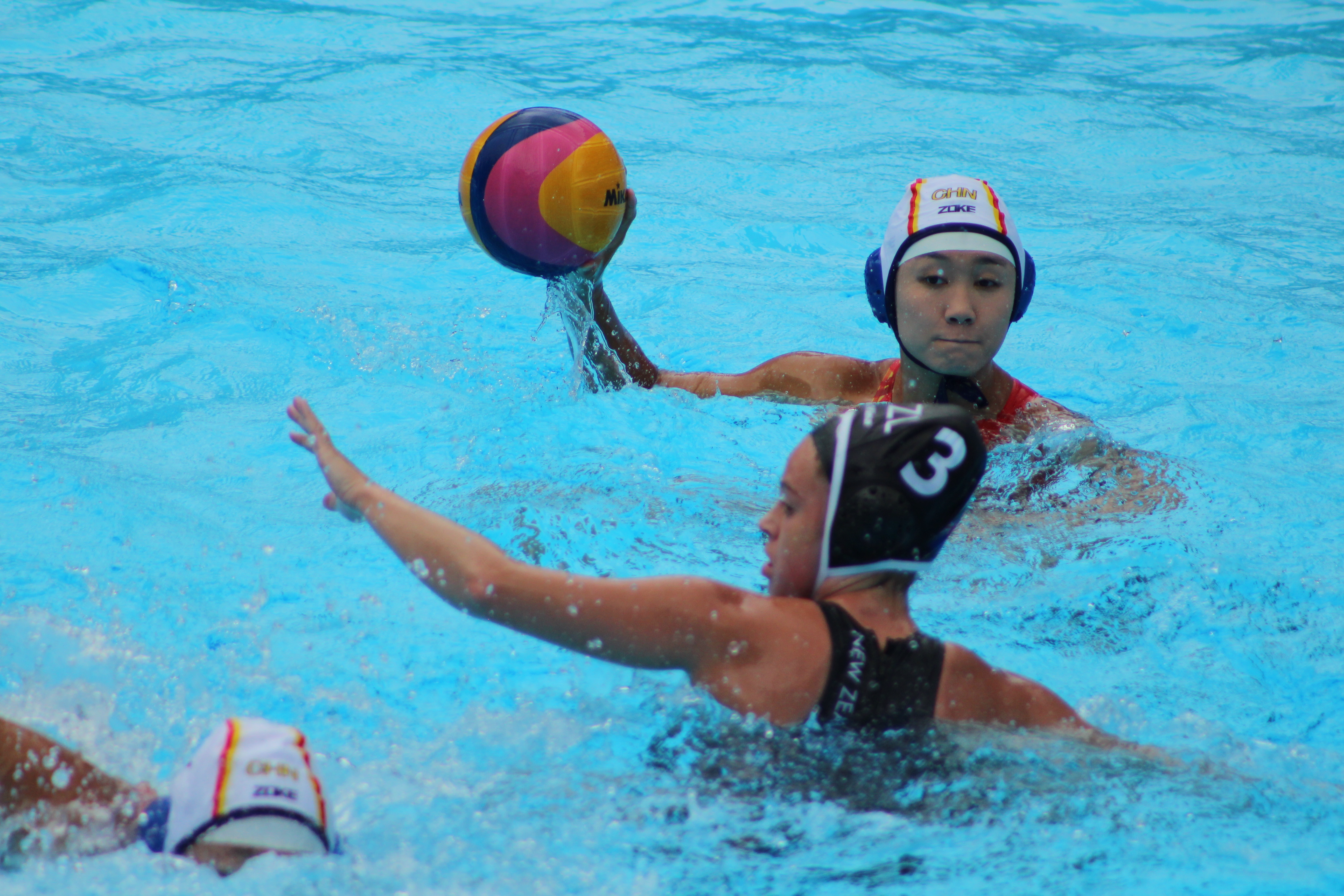 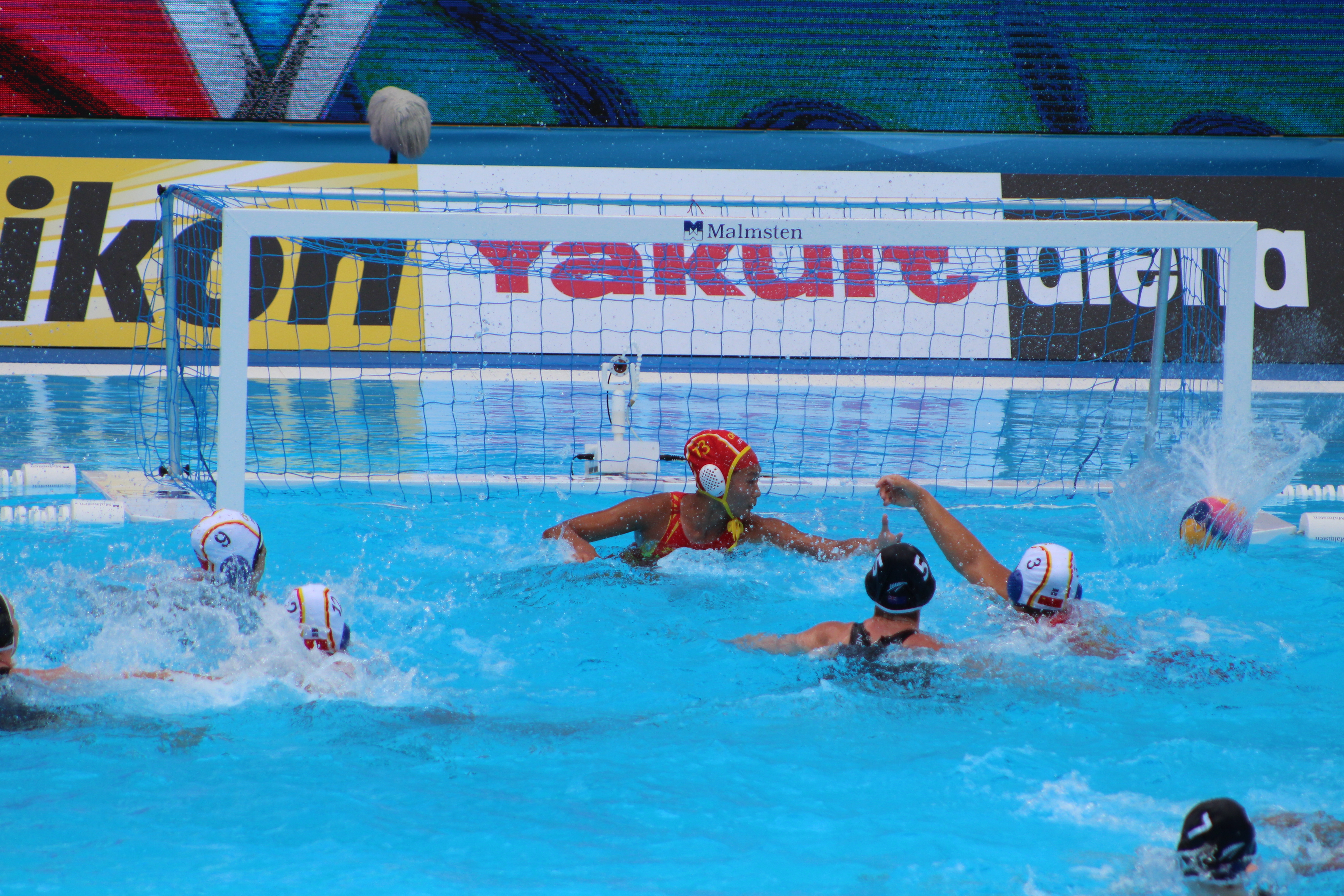 The second match was a piece of cake for Canada. Even though the Kazakh team was showing a great teamwork, there were some mistakes that team Canada found out and used them to score more. With this match, Canada is 9th and Kazakhstan is 10th at this year’s World Championships. 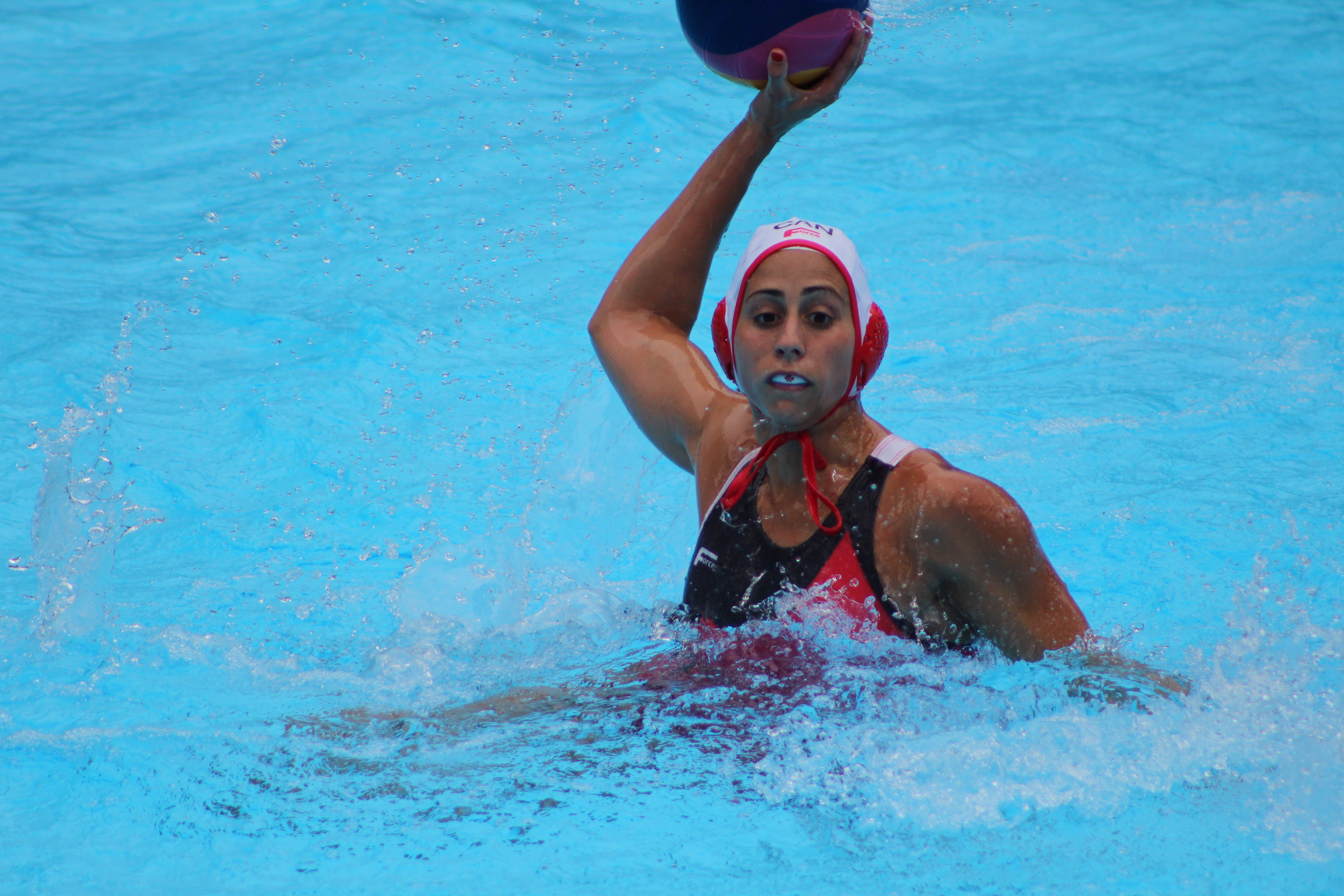 The next match between Greece and Russia in Russia’s favor through the entire game. It was an important match for them because this determined who advances to the match for 5th place. The final score was 4-12 for Russia. 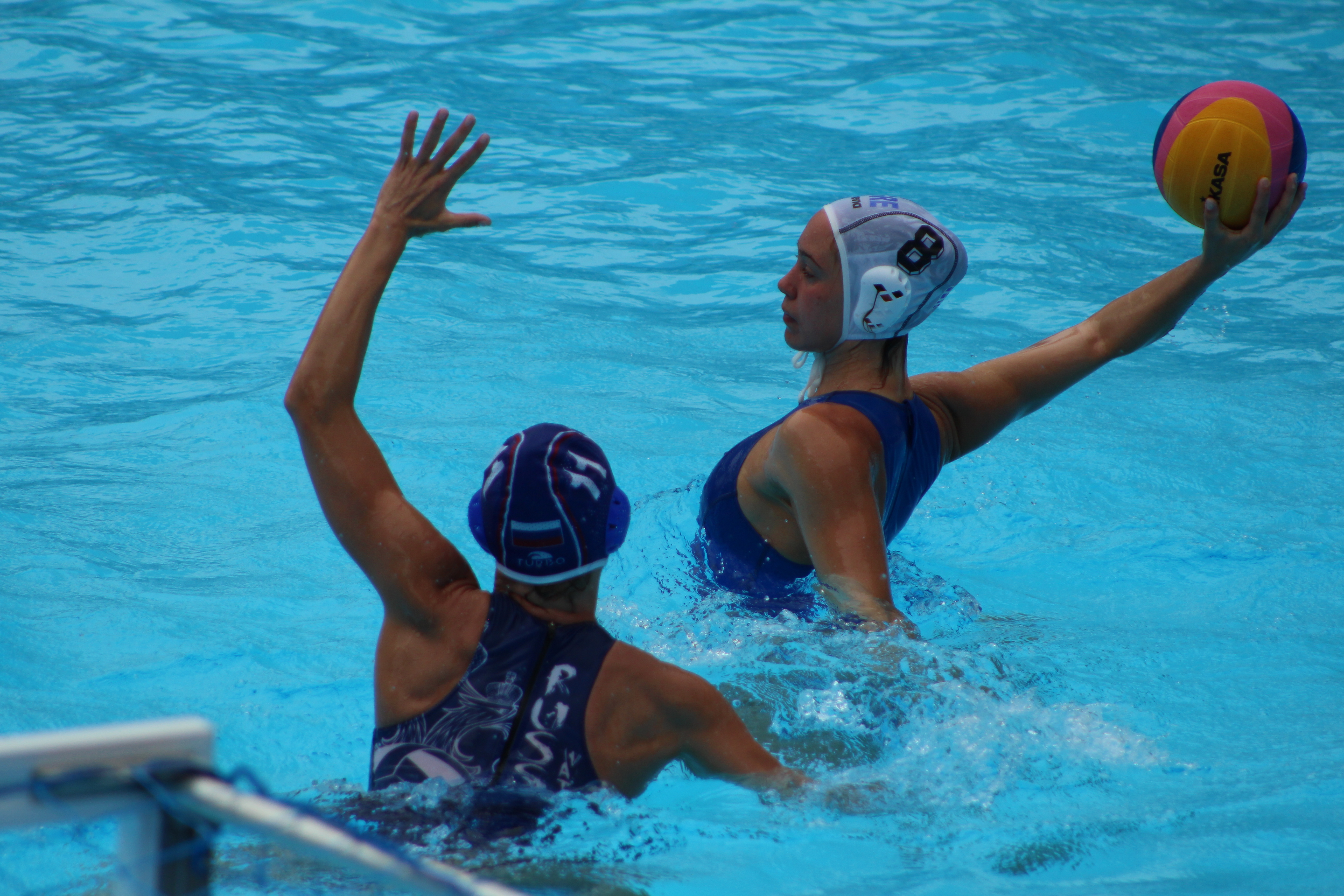 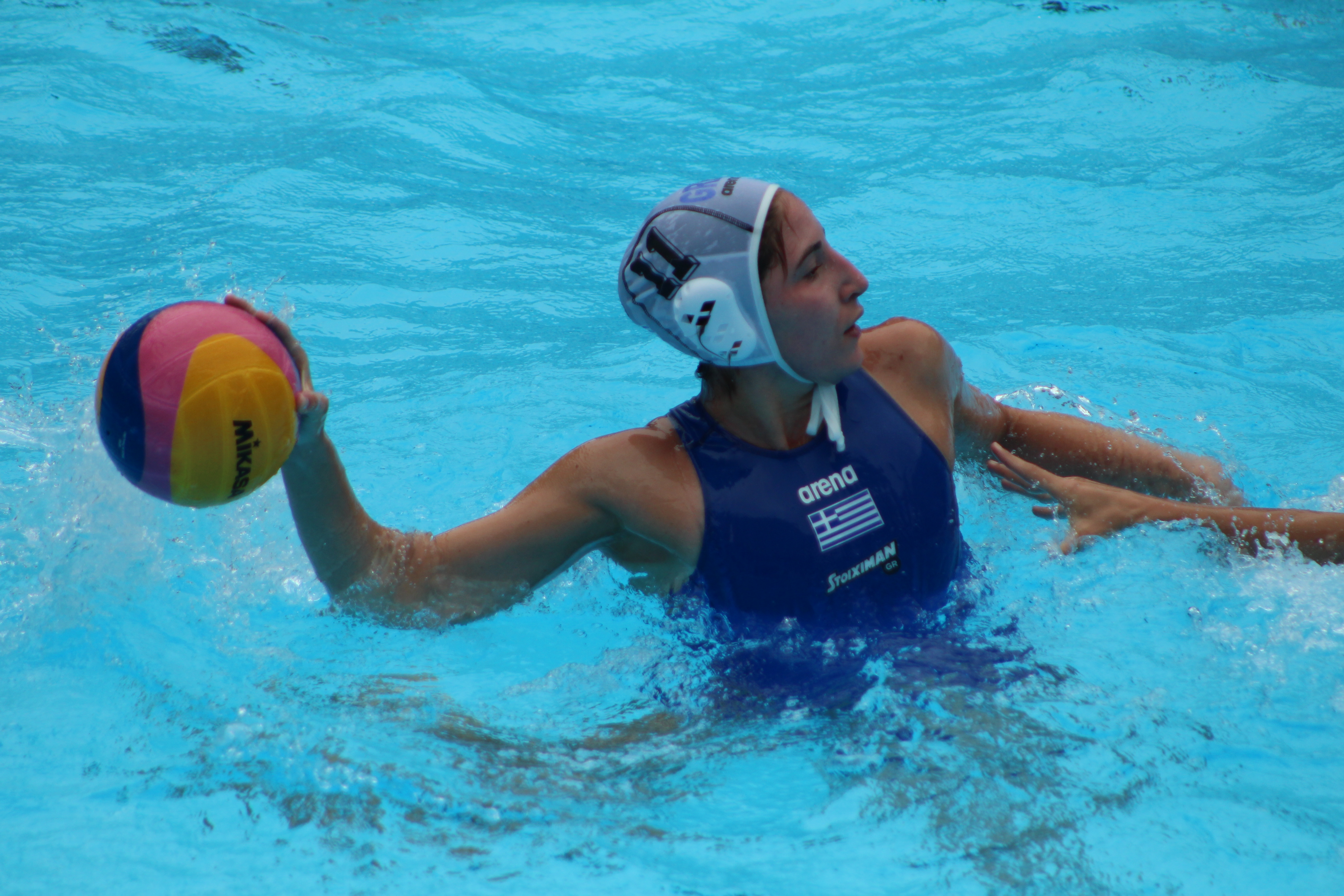 Then, the Netherlands-Italy match followed also for the 5th place. While the final score was 5-10 for Italy, the Dutch team did play well, and have no regrets about their performance.

The first semifinal match today was between Australia and the United States. The game was intense; however, the scoreboard showed 7-2 for the U.S in the end. As goalkeeper #13 Ashleigh Johnson stated, “every game is difficult. Australia is a strong team. The score doesn’t necessarily define a performance. Today our defense was so good. As a goalie, I always try to talk to the members across from the pool.” She also added that “our only expectation at the final is that we do our best.” 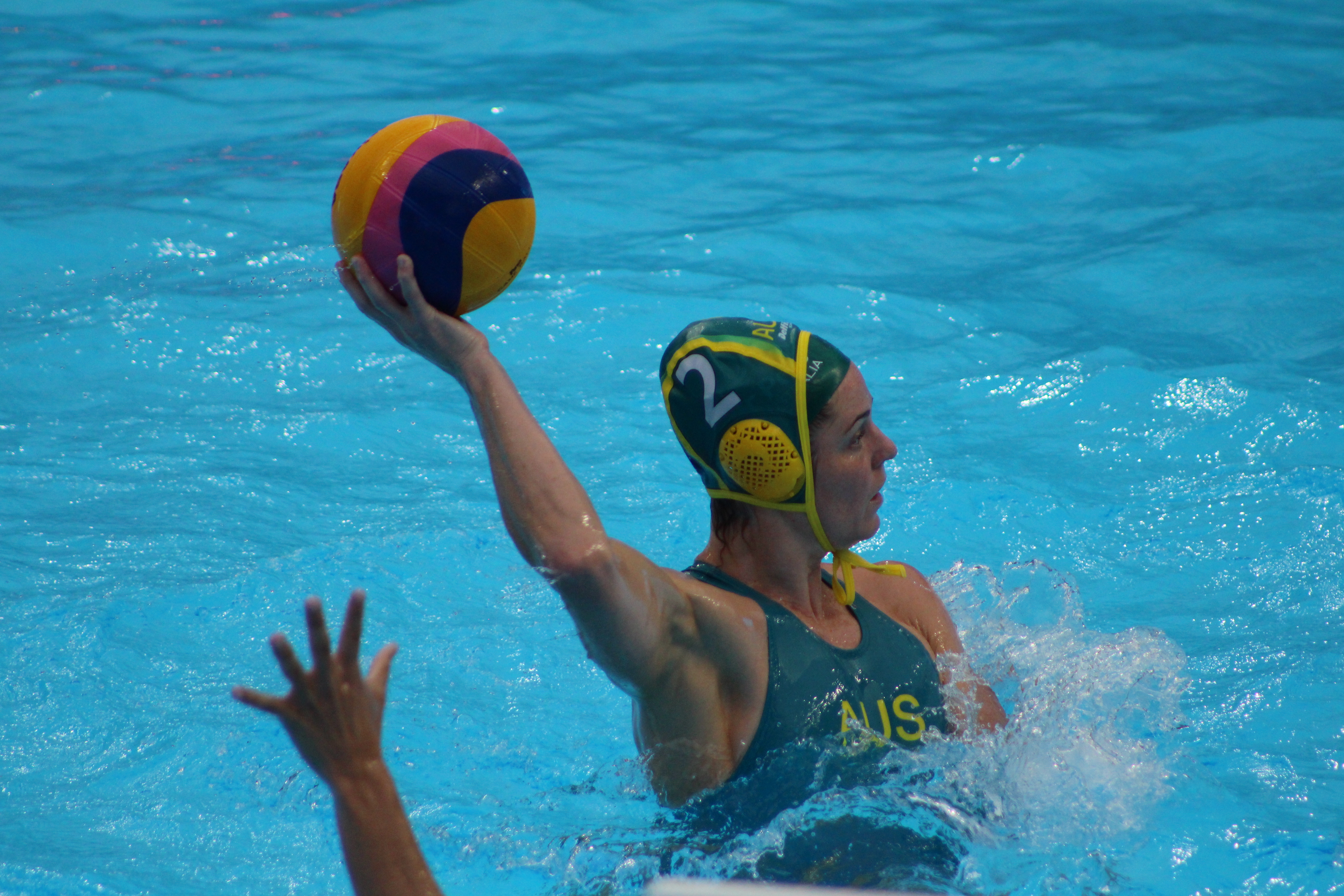 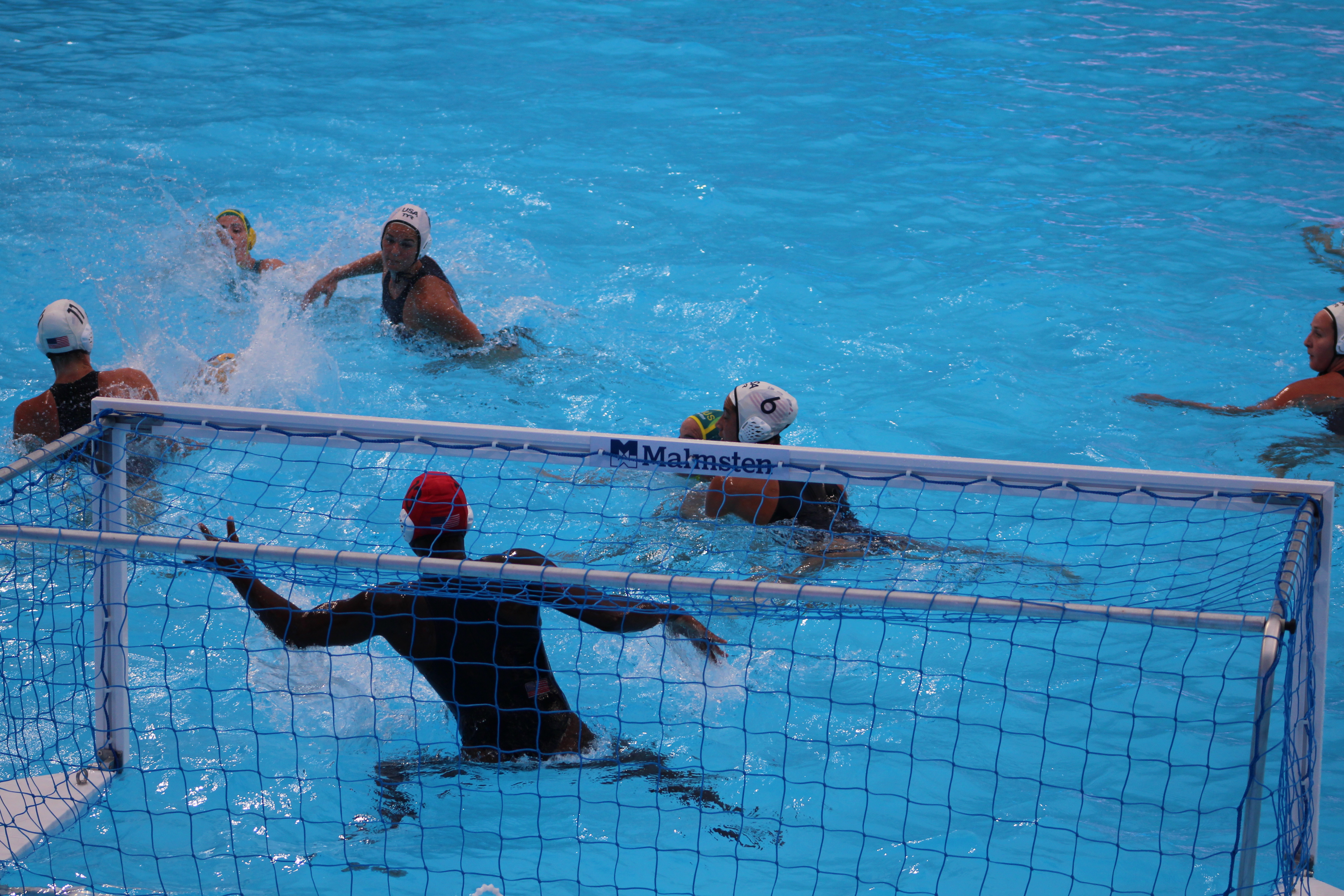 The last semifinal match of the day was a tough one between Spain and Hungary. Through the entire game, Spain was leading while Hungary was trying to equalize. By the third quarter, Spain was leading by 4 goals, which then just increased. Spain’s teamwork was definitely better. Hungary seemed to be tired during the game compared to Spain’s powerful performance. Spain won over Hungary 16-10, and got into the Finals. 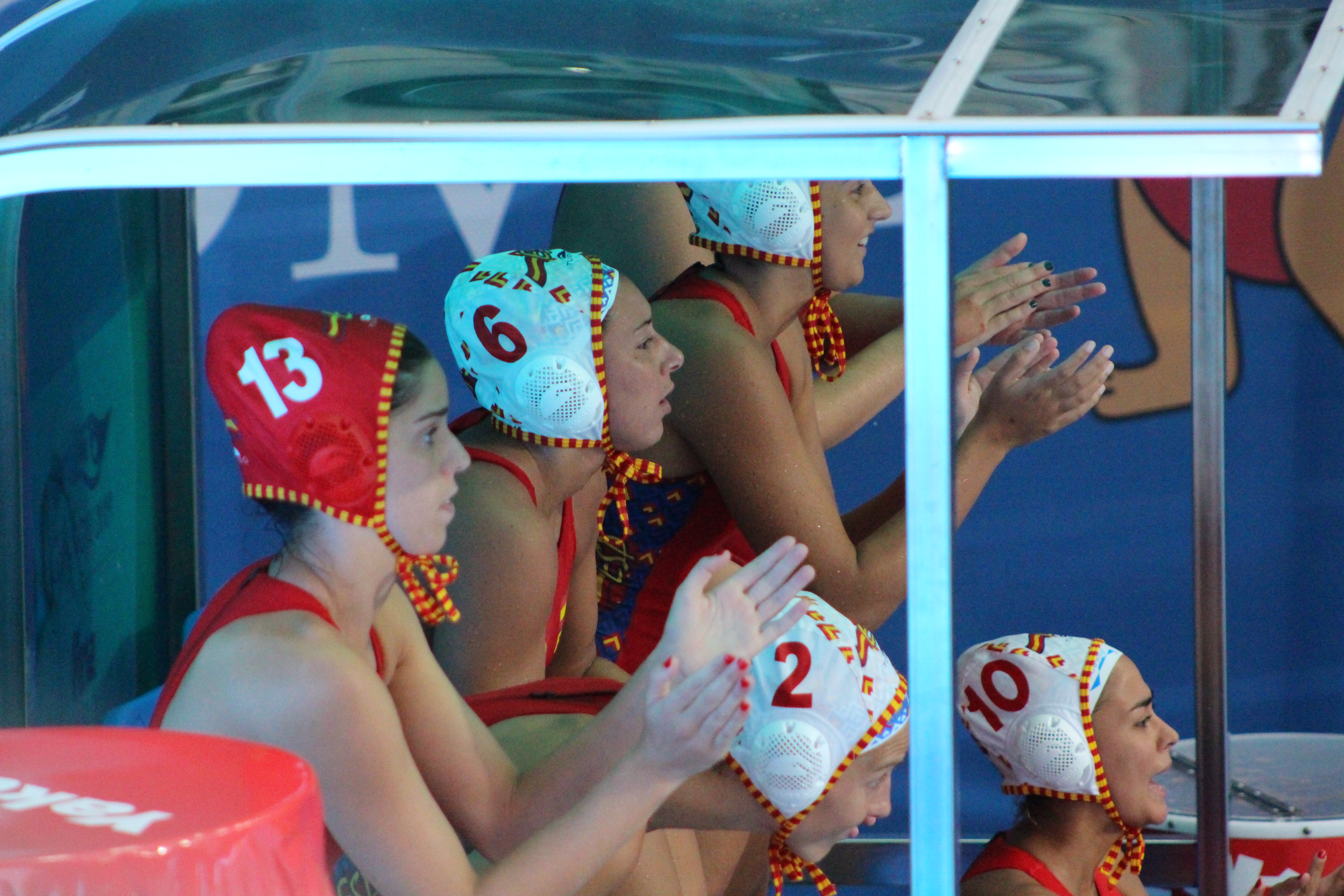 Here is the schedule for Friday, 26 July (KST):